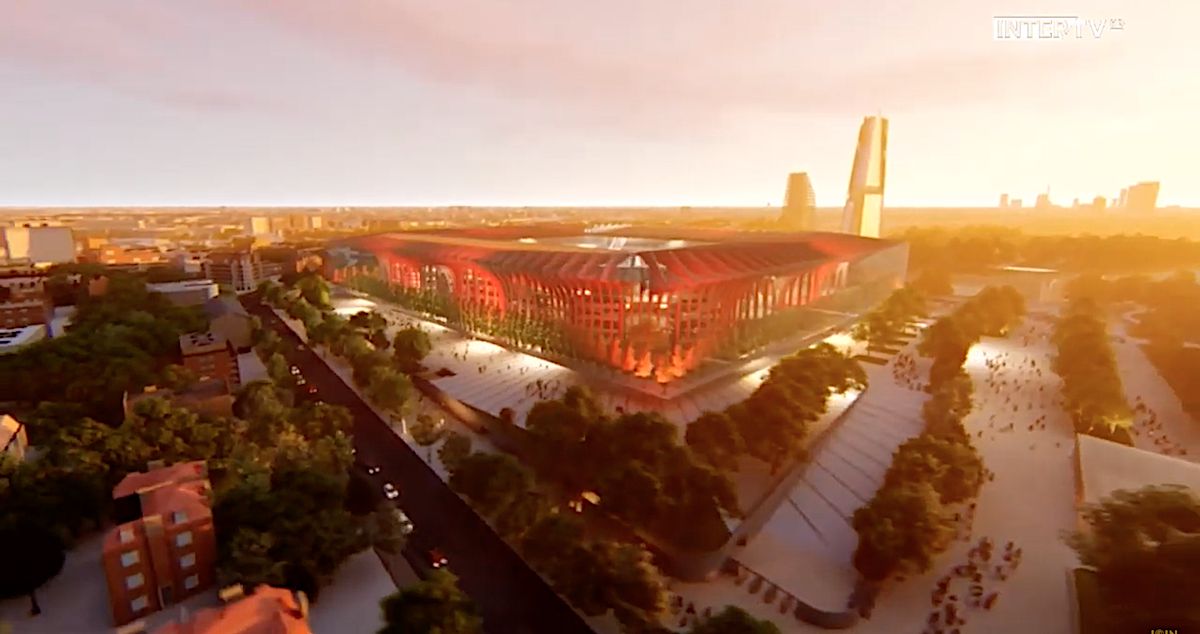 AC Milan and Inter are hoping that the turn of the year will bring positive news regarding the new stadium project they have both been working on.

According to La Repubblica (via MilanNews), the two clubs already have a target with regards the date of the new stadium’s opening. The paper claims that the Rossoneri and the Nerazzurri aim to inaugurate the facility at least six months before the start of the 2026 Winter Olympics, scheduled for 6 February.

There are several steps to be completed before that can become a certainty though. Firstly, by February 2021 the clubs hope to finally have the go-ahead from the Council of Milan pertaining to the public interest of the operation.

Subsequently, Milan and Inter will have to choose the winning project between the two remaining in the running, namely the Cathedral of Populous or the Rings of Milan by Manica-Sportium. The ball will then pass into the hands of the regional services conference and finally it will have to return to the Council for final approval.

If everything goes smoothly (easier said than done given what we have seen so far), then autumn 2021 could be when the ball gets rolling or more likely in 2022, because there will also be regional elections which could slow things down.

Milan and Inter are focusing strongly on the project which will cost €1.2bn, a figure that will be covered by private funding because in addition to the stadium, a new district will be born including the transformed current stadium, a shopping centre, hotels, offices, conference centres and more.

All this will bring important revenues to the coffers of the two clubs who aim to collect €200million per year, while the Council of Milan will instead be paid around €2m per year for the 99-year lease of the land.