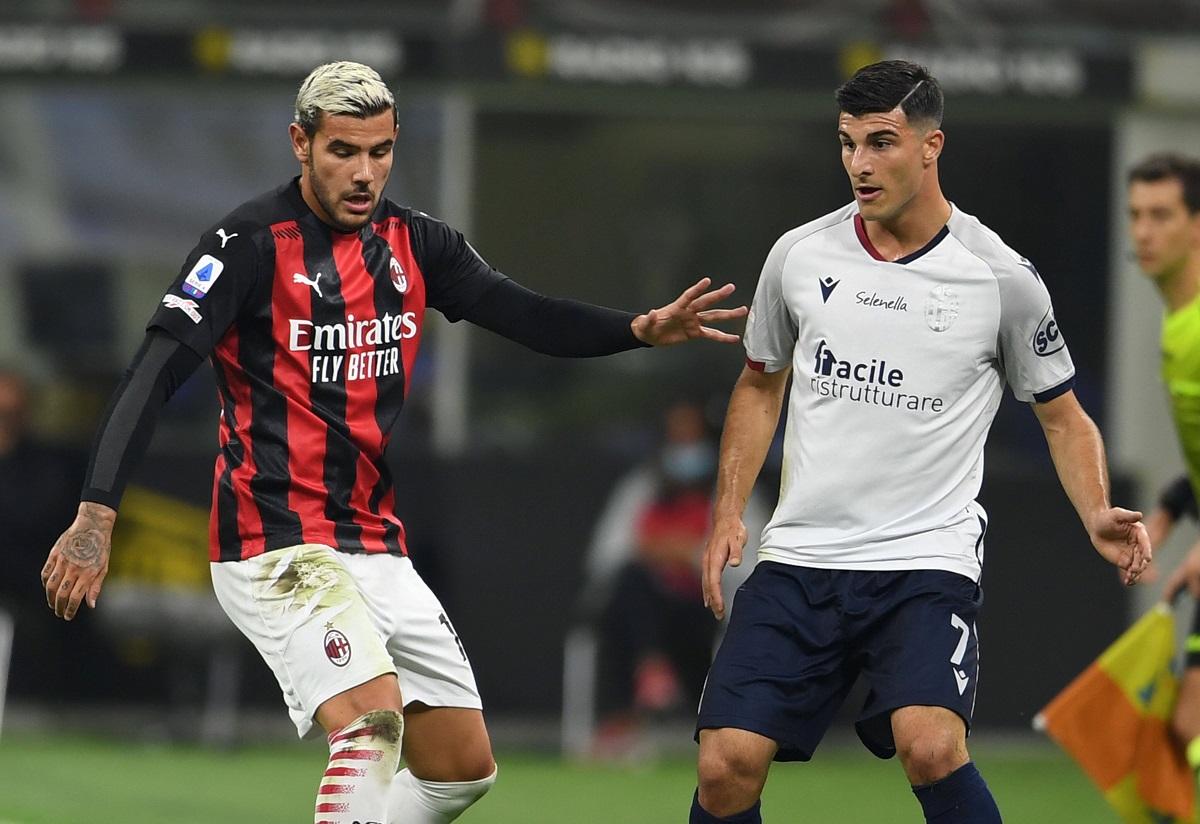 After what has been an impressive season thus far, with Champions League currently in the bag, Milan will be looking to strengthen their squad this summer. One of the positions in mind is the right-wing, a report claims.

According to La Repubblica, as cited by TuttoBolognaWeb, Milan are interested in Bologna star Riccardo Orsolini. The winger was recommended by head coach Stefano Pioli, who feels it would be a perfect fit in his 4-2-3-1 formation.

The Rossoneri are hoping to secure Orsolini for €18-20m, per the report, and Bologna would be willing to sell in the summer if here is any concrete interest. And by the looks of it, Milan’s interest could indeed turn into an offer.

It’s still too early to start the negotiations, with ten rounds left of the season, but initial inquiries have been made. It remains to be seen if Pioli will get his wish, though it’s clear Milan will reinforce the team in the summer.