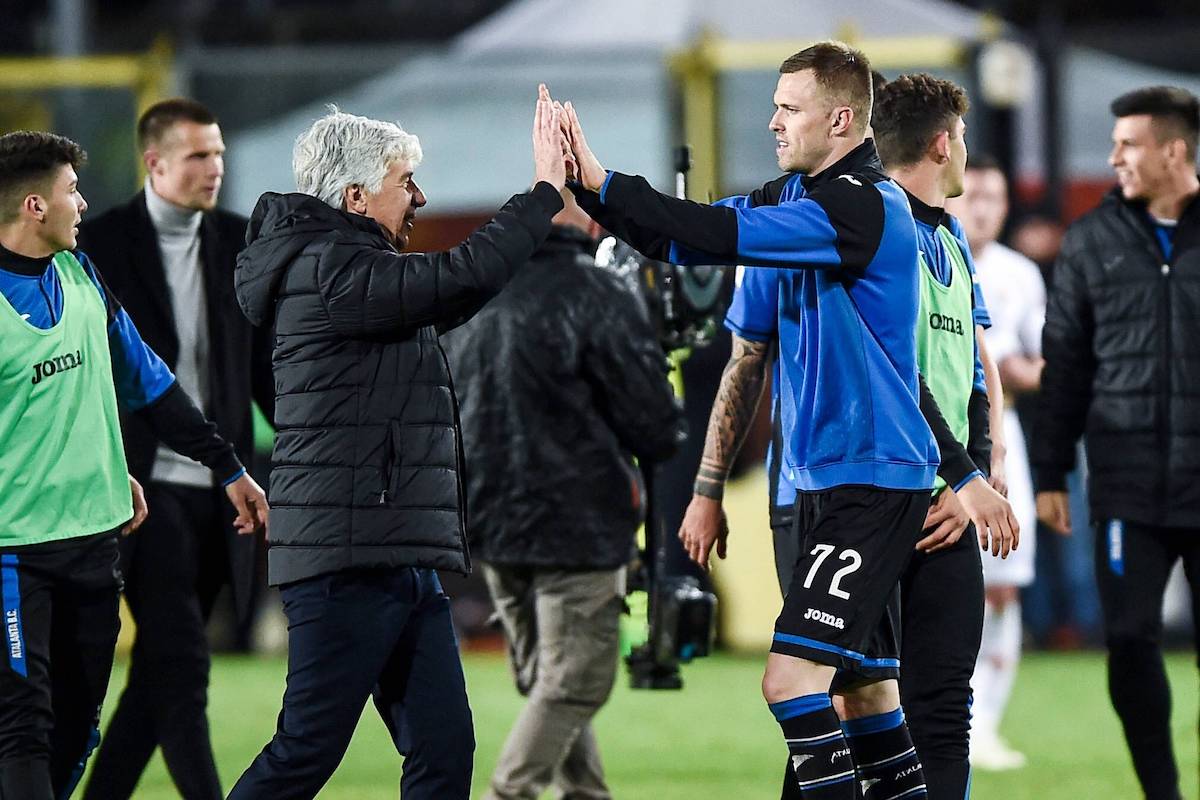 AC Milan head coach Stefano Pioli has not given up on the prospect of welcoming Josip Ilicic into his squad, according to a report.

It was reported by Sky (via MilanNews) that Atalanta head coach Gian Piero Gasperini held a meeting with Ilicic yesterday morning to discuss his future. The coach expressed his desire to keep him at the club and to bet on him, while the player said he would more than willingly stay in Bergamo, so the idea of Ilicic being a new signing for Milan has become less likely.

However, this morning’s edition of La Repubblica (via MilanNews) writes how – despite the rumours of Ilicic’s possible stay in Bergamo after yesterday’s meeting with Gasperini – Stefano Pioli continues to wait for the Slovenia international, believing that he could still yet arrive.

He has been a mercato target for the Rossoneri for some time now as per the newspaper, but several sources have claimed that he is seen as an opportunity for late in the transfer window.

READ MORE: Several sources report Milan will complete €15m deal for Bordeaux star who is not in training