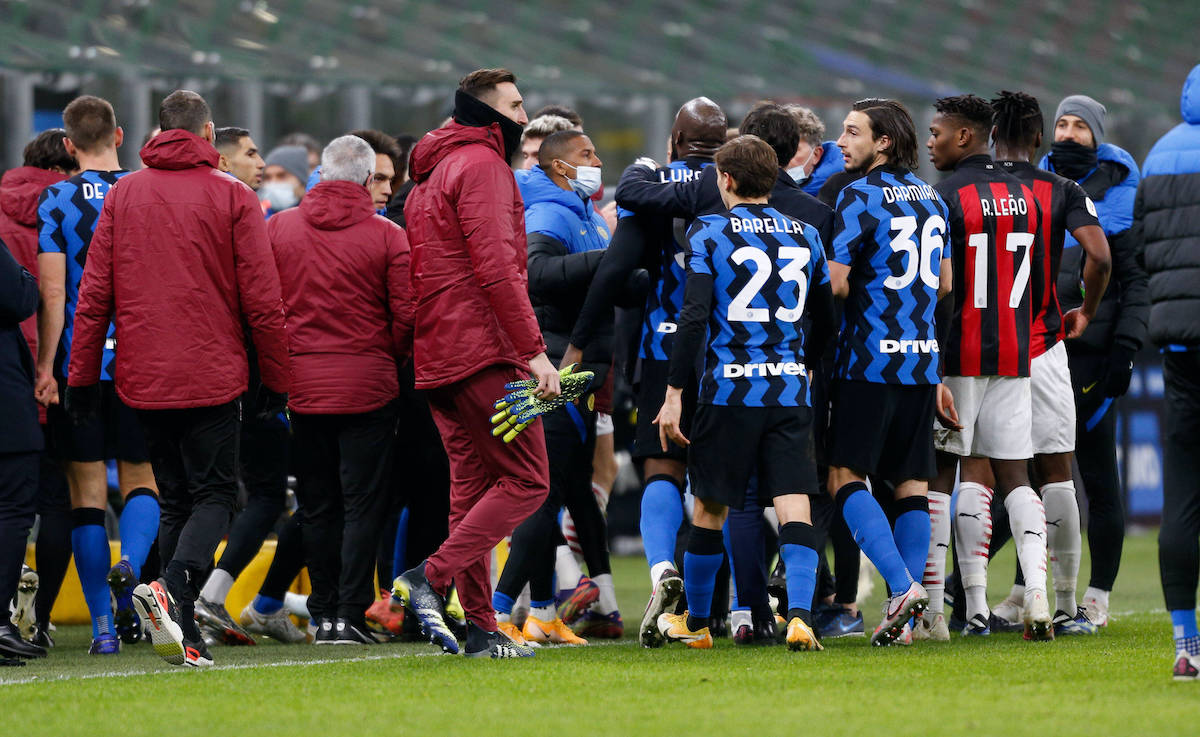 There is the possibility of a plea bargain being used to resolve the ongoing case involving Zlatan Ibrahimovic and Romelu Lukaku, a report claims.

La Repubblica reports (via MilanLive) that the Federal Prosecutor will have to decide to dismiss the case or opt for referral to the Federal Court as soon as Lukaku has been heard, with Ibrahimovic having put forward his case last Friday.

However, the path can however be avoided by plea bargaining, which allows for a reduction in the sentence that would be serves. The paper adds that an educational penalty could be imposed to promote fair play, while it is difficult to imagine either will face anything serious like a ban in all competitions.

There is no trace of racism or any other kind of discrimination, which confirms the above, but there is the possibility of a time-based punishment. If a ban were to be imposed, it would almost certainly be for the next edition of the Coppa Italia and not the league.