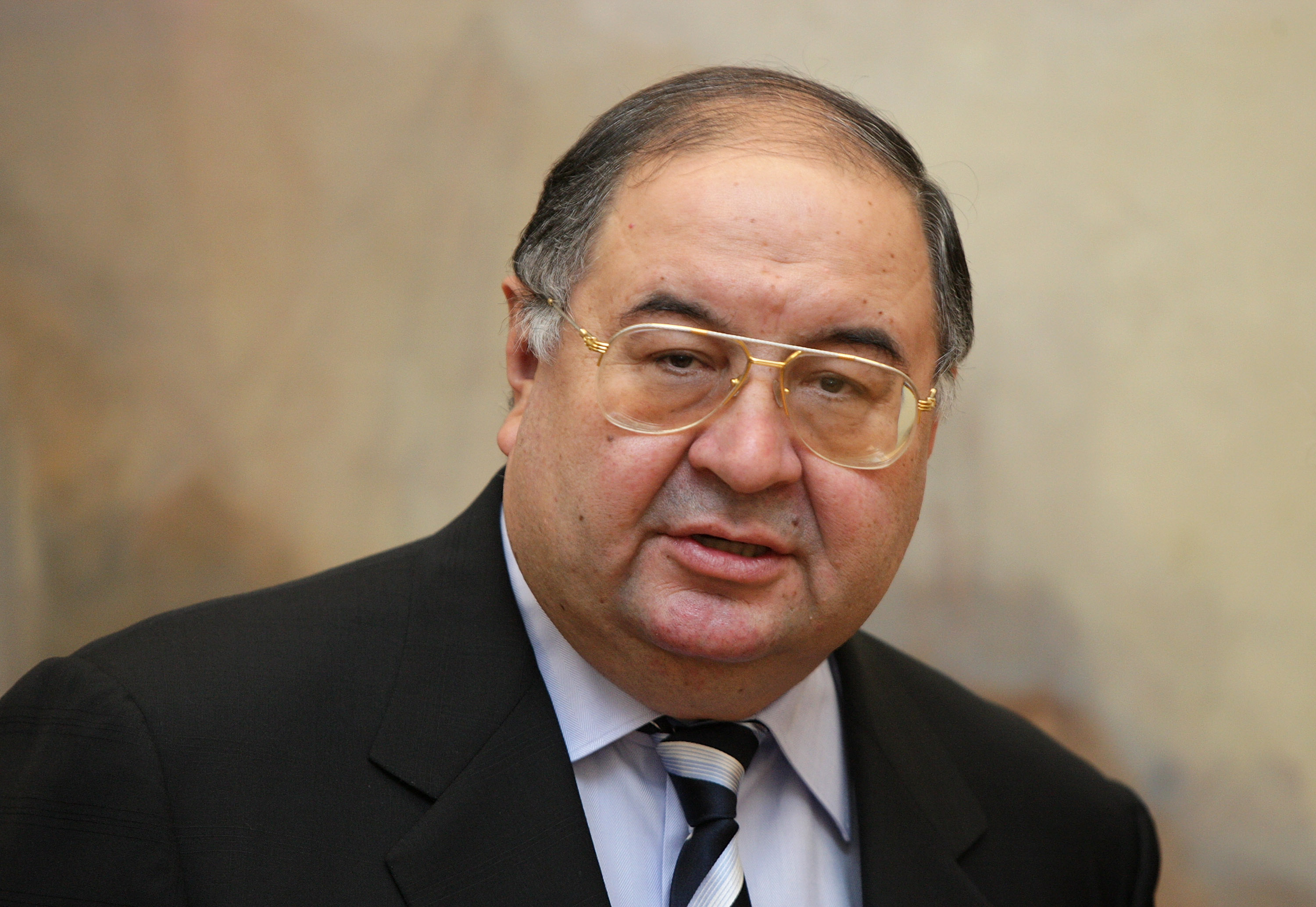 Current AC Milan owners Elliott Management are still considering selling the club for a profit, according to a report.

The US-based hedge fund took control of the club over the summer when previous owner Yonghong Li defaulted on loan repayments.

Despite the face that Elliott have shown willingness to invest time and money to take the club back into Europe’s elite, CEO Paul Singer still has strategy moving forward.

Singer’s primary objective is increase commercial earnings and to enhance the brand value, something which the appointment of Ivan Gazidis as CEO of the club will hopefully help to achieve.

Elliott hopes to increase the value of the club over the next 2-3 years, and according to La Repubblica, Alisher Usmanov is top of the list among the possible future buyers of Milan.

Usmanov is a Russian magnate of Uzbek origin, has a net worth of $15.1billion (Forbes, 2017), and is considered one of the most powerful men in Russia.

He is also close friends with Vladimir Putin and enjoys excellent relations with Singer. Usmanov recently sold his shares in Arsenal (equal to about 30%) for €550million, but could soon return to the football world.