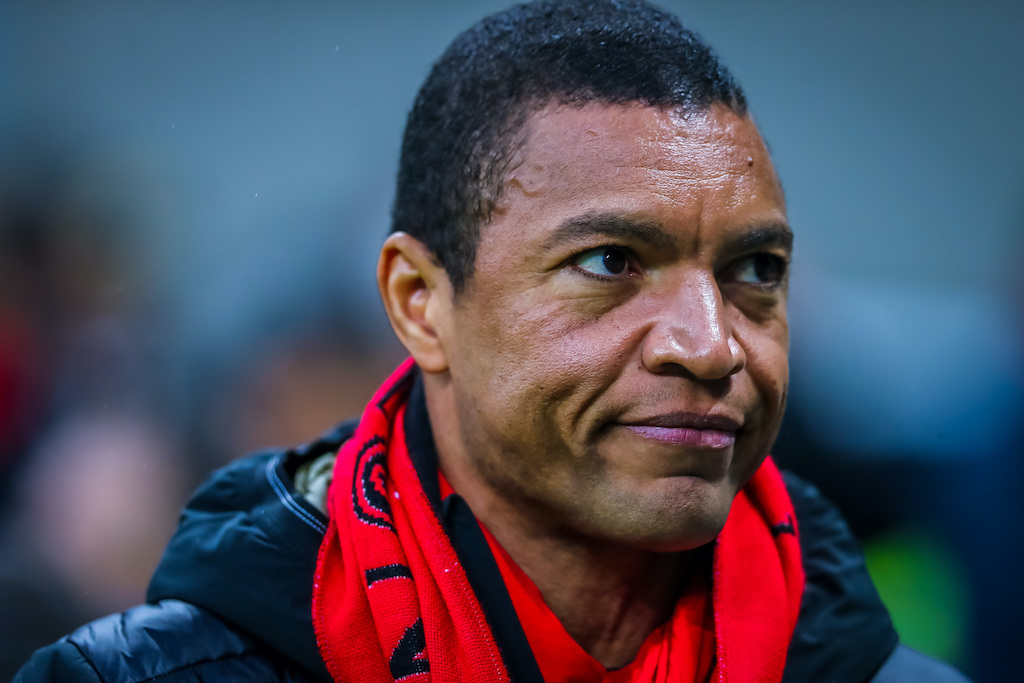 Repubblica: Promotion on the cards as Dida gets ready to become Milan Primavera coach

Nelson Dida is set to move up the Milan ranks and become part of the Primavera coaching staff, according to a report.

During his time with the Rossoneri, he won Serie A once, Supercoppa Italiana once, Champions League twice and Club World Cup twice. In total, he racked up 302 appearances, keeping a clean sheet in 132 games.

It was announced last summer that the Brazilian would take over the role as goalkeeping coach for the U17 side, with the aim of working his way up through the ranks in the coming years.

According to what is being reported by La Repubblica (via MilanNews), Dida will be the new goalkeeping coach for Milan’s Primavera.

That means that the 46-year-old will take over the reins of a particular department which has become known for producing the likes of Gianluigi Donnarumma – who made his 200th senior appearance on Tuesday night – and the talented Alessandro Plizzari.