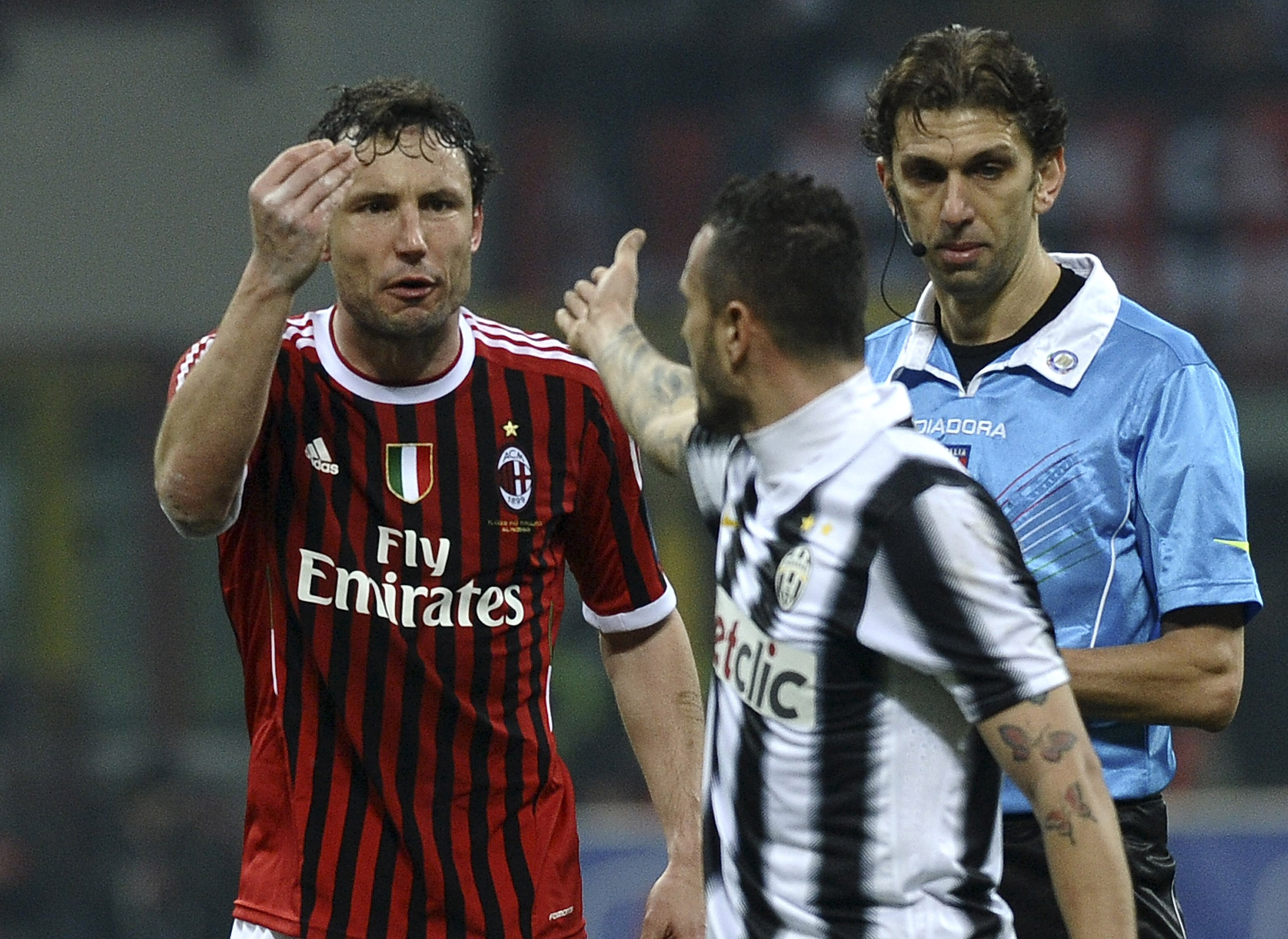 Current PSV Eindhoven boss Mark van Bommel is one of the names being considered to replace Gennaro Gattuso at AC Milan, a report claims.

Gattuso’s future with the Rossoneri has come under intense scrutiny in recent weeks after a run of just five points from the last eight Serie A games, which has seen the team drop to seventh in the table.

The likes of Maurizio Sarri, Mauricio Pochettino and Gian Piero Gasperini have all been linked with taking the job this summer, while we learned on Thursday that an offer is being prepared for Antonio Conte.

However, La Repubblica claim that former Milan player Van Bommel is the latest name being considered as Gattuso’s potential replacement.

The Dutchman joined just after the team won its last Scudetto in 2011 and is currently head coach at PSV, who are second in the Eredivisie (level on points with leaders Ajax) heading into the final two games.

He would become the latest former Milan player to take the reins at the club after the likes of Clarence Seedorf, Filippo Inzaghi and Gattuso – and it could be argued none have worked out thus far.