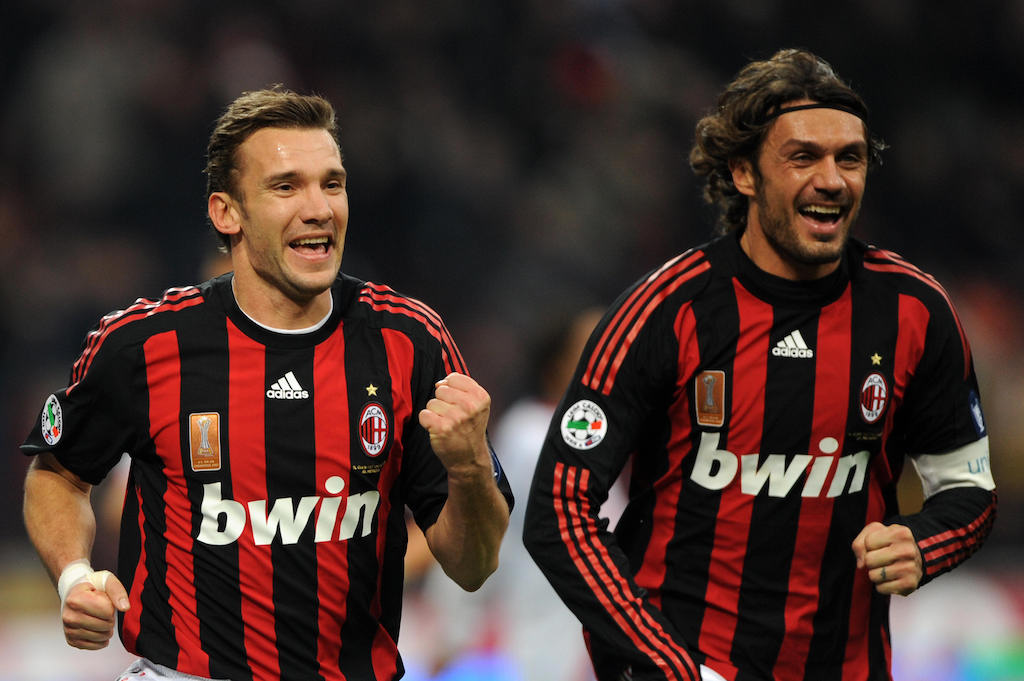 Repubblica: Shevchenko to meet Maldini in Milan amid managerial rumours

AC Milan director Paolo Maldini is set to meet Andriy Shevchenko to discuss the possibility of him taking over as manager, a report claims.

Rumours are rife that current head coach Marco Giampaolo will be sacked unless a huge improvement is seen against Genoa this weekend.

The Rossoneri have lost four of their first six Serie A matches so far this season – something which has only happened twice in the club’s history and not since 1938.

Vito Angele confirmed to us that Giampaolo’s position is under threat after Sunday’s 3-1 defeat at home to Fiorentina, with three possible temporary solutions being considered.

Meanwhile, TMW were the first to link Andriy Shevchenko with the job, but La Gazzetta dello Sport reported that the former striker is in fact not an option at present due to his commitments with the Ukrainian national team.

According to Tuesday’s edition of La Repubblica (via Calciomercato.com), Shevchenko will be in Milan on Tuesday to follow to follow the game between Atalanta and Shakhtar Donetsk.

After the game, he will have dinner with Paolo Maldini, with the Milan leadership ‘moving to avoid being caught unprepared’ in the event that Giampaolo fails once again.