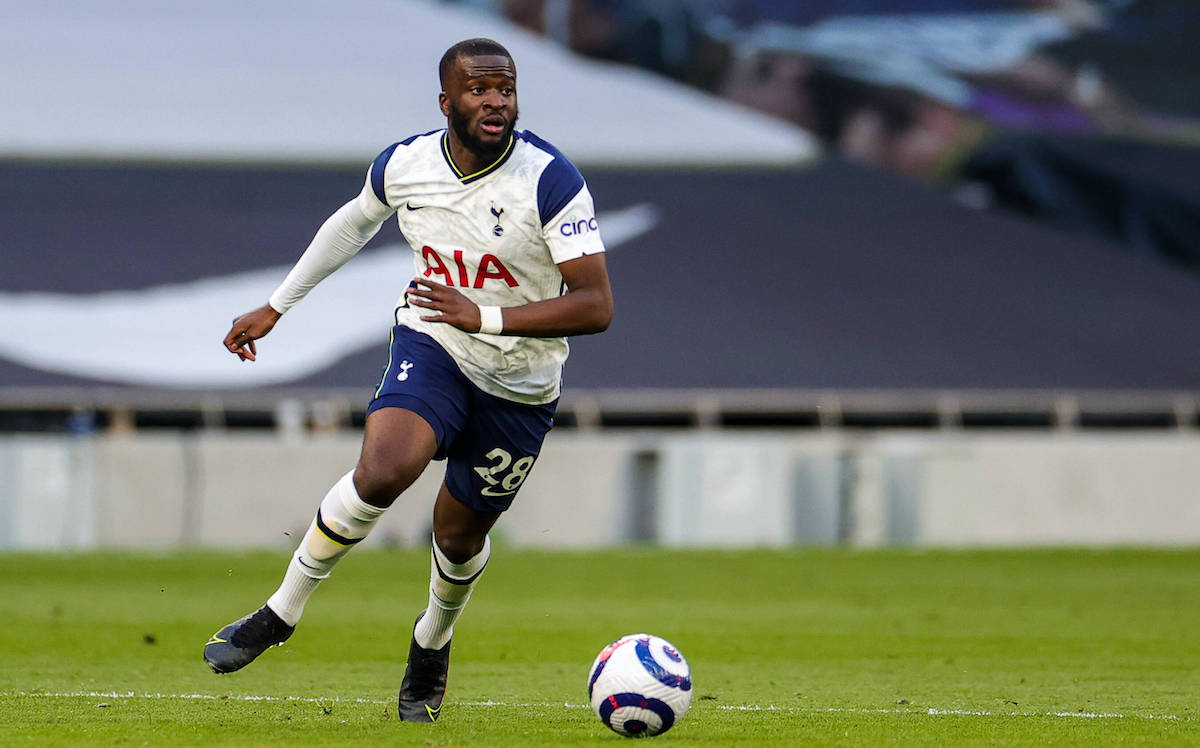 Repubblica: Spurs willing to offer midfielder they paid €72m for in deal for Kessie

Spurs will include midfielder Tanguy Ndombele as part of a bid to try and sign Franck Kessie this summer, according to a report.

Kessie has entered his final year of contract at Milan and Paolo Maldini has been tasked with agreeing a renewal while remaining within the financial parameters dictated by American owners Elliott Management, who do not want to pay huge salaries.

La Repubblica (via SportWitness) writes that Spurs are trying to sign the 24-year-old having sensed an opening, as Kessie convinced with the latest renewal offer proposed by the Rossoneri management.

Milan do want to repeat the Gianluigi Donnarumma and Hakan Çalhanoğlu situation as they left for free, but it is not stated if the club will offer a better contract or look to cash in to avoid losing him for free.

Interestingly, the paper claims that Spurs will ‘try to buy the player’ before the window ends by inserting Tanguy Ndombele as part of the operation, a midfielder who cost €62m plus €10m in bonuses when he signed from Lyon (as per Wikipedia).