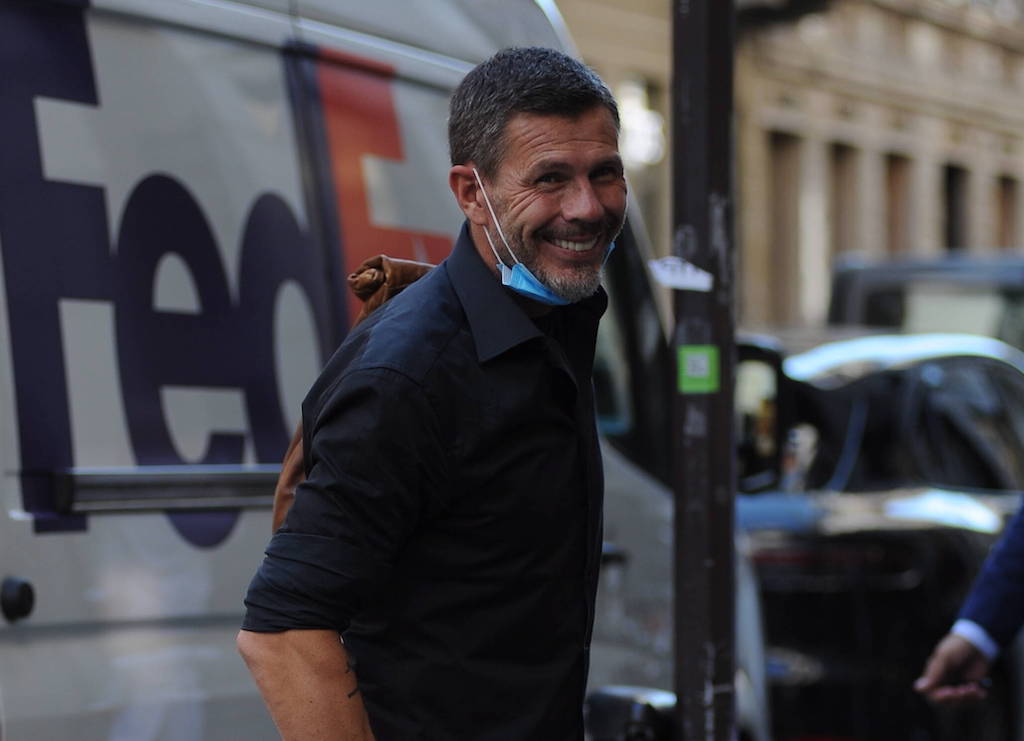 Repubblica: The courts are ready for Boban vs. Milan – let the legal battle commence

Zvonimir Boban will not go down without a fight, and a legal battle with AC Milan is reportedly on the horizon.

According to what is being reported by La Repubblica on Wednesday (via Calciomercato.com), the civil trial will begin either today or tomorrow in a Milan courtroom after months in which strategies were established and no reconciliations were found.

Boban believes that he was unfairly dismissed by Milan and as a result will be seeking compensation, and now it will of course be up to the judiciary system.