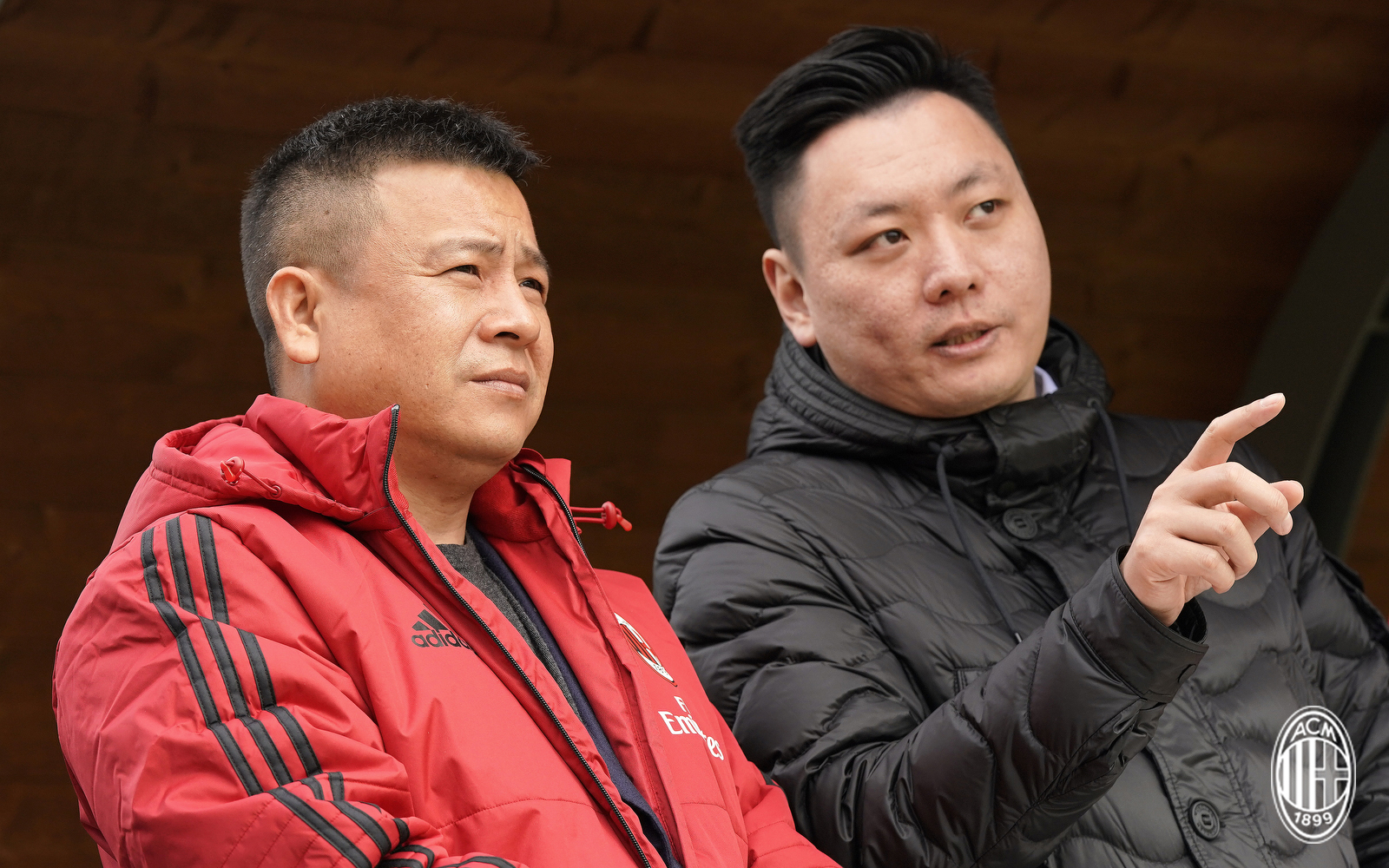 The Chinese ownership of AC Milan is currently struggling with their duties, yet, the Rossoneri’s president Mr. Li has rejected a €450m offer for the club.

As reported in today’s edition of La Repubblica, the Chinese management has no intention of giving up, which has been confirmed as they rejected an offer for the club.

Mr. Xia, active in the real estate sector, came in with an offer of €450m to acquire the club, while he was willing to invest €250 in the club straight away. The offer was meant to cover the debts from Elliott as well, but the current management doesn’t want to sell for below than €750m.

Furthermore, it Yonghong Li also refused another offer, which would have seen him remain as a minority shareholder (25-30%), waiting for better times to sell.