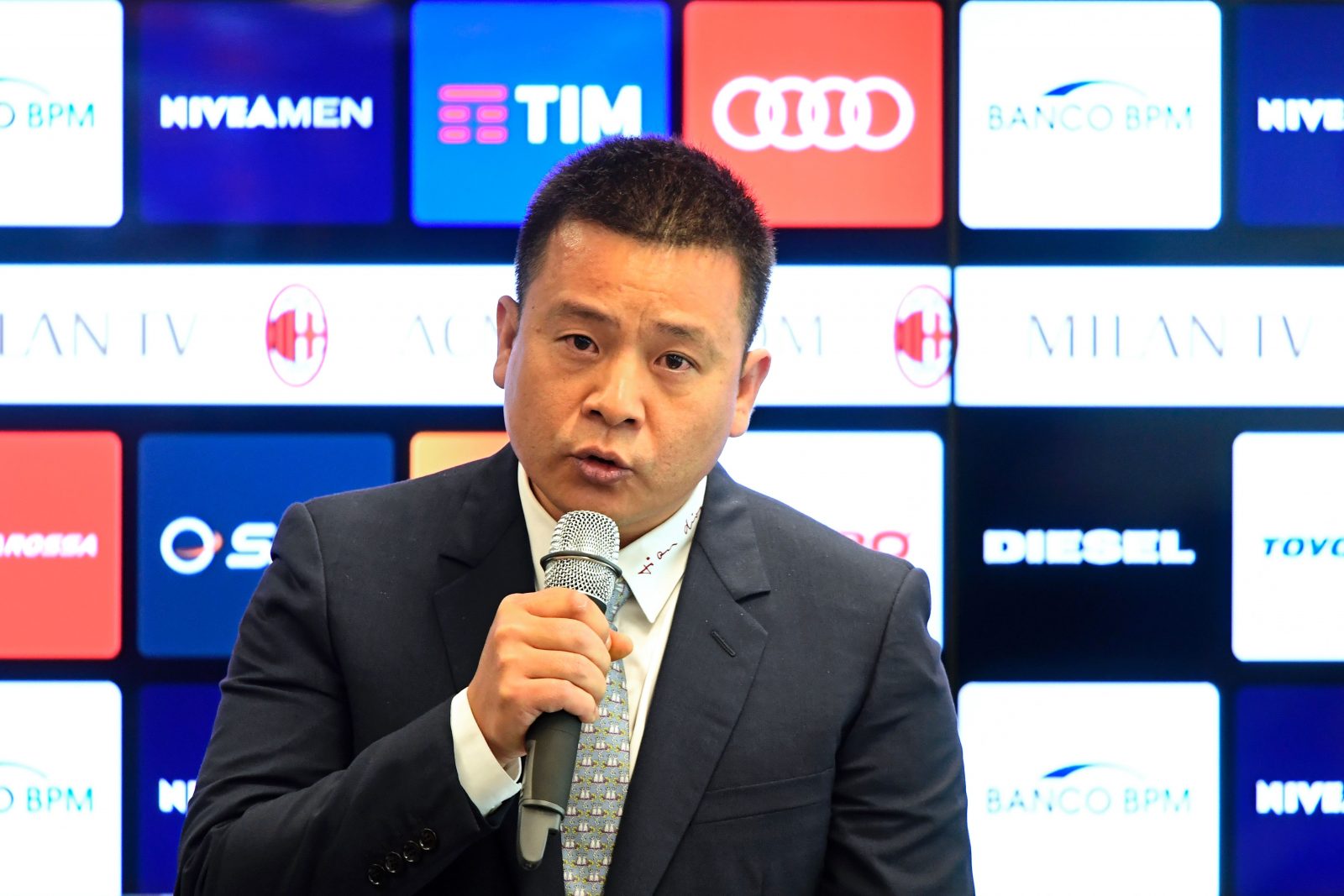 Reuters are reporting that it has seen AC Milan’s financial statement prior to the November 13th shareholders meeting. The financials cover the period of January 1st, 2017 through June 30th, 2017. The club is looking to switch its annual financials from the calendar year to the football year, which would be July 1st through June 30th.

One of the main talking points regarding Milan is the loan from hedge fund Elliot Management. The Rossoneri directors are confident this loan will be refinanced before it is due and have begun conversations with various financing companies. The initial loan helped Yonghong Li purchase the club and was for 180 million euros with an interest rate of 11.5%. They also have an additional loan from Elliot of 54.3 million euros with a 7.7% interest rate that was used to finance the transfer campaign.

AC Milan will be looking to refinance the whole debt due to Rossoneri Sports Luxembourg, which is Li’s company that purchased the club.

The last main point of the financials is that the club will improve its financial outlook by commercial development in the Asian market. Li committed to an injection of 60 million euros into the club when he purchased it, of which he has entered 27 million so far. If the revenues from the Asian market don’t come through, he has committed to inject another 60 million to help finance the club.