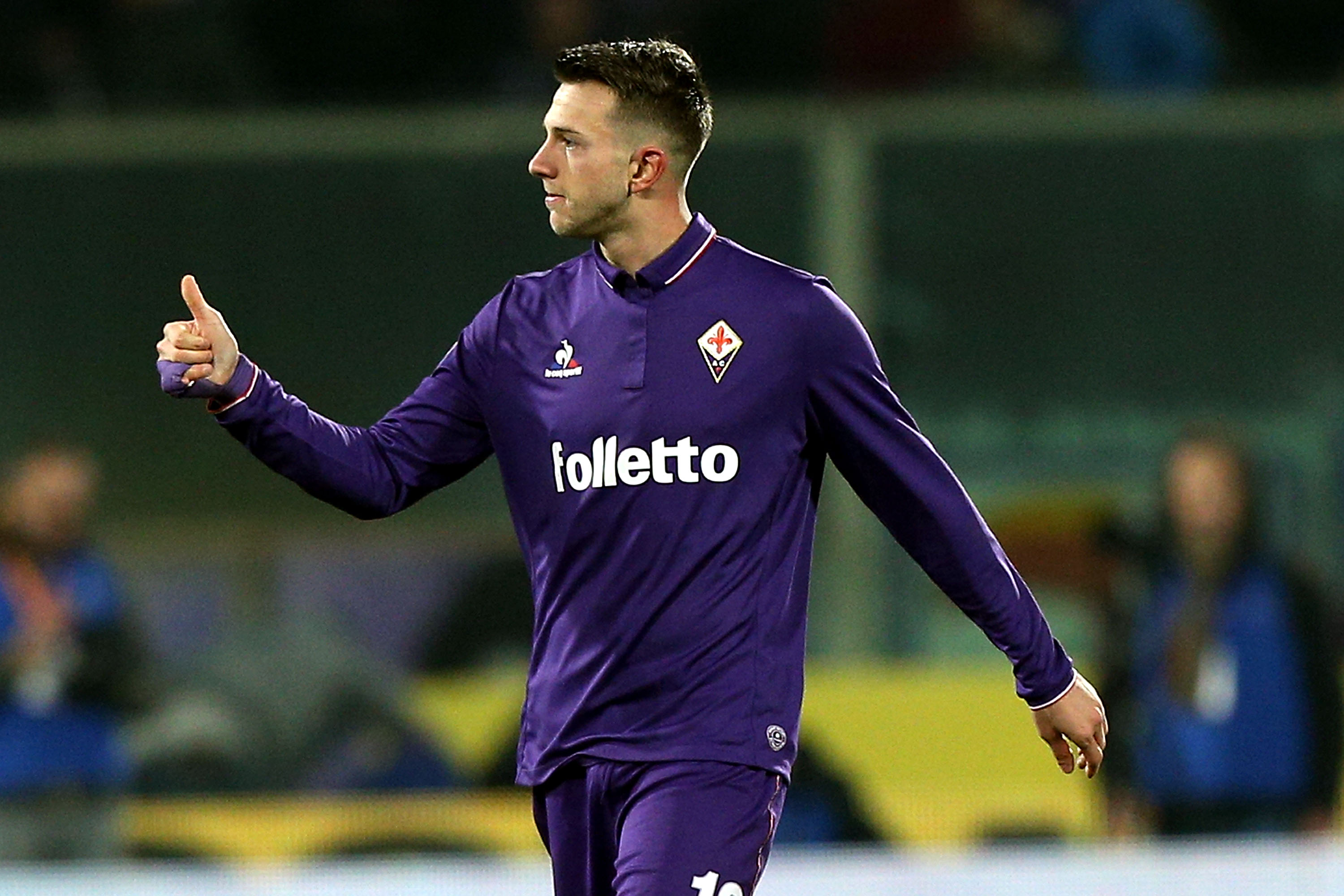 According to today’s edition of La Gazzetta Dello Sport, AC Milan have set sights on four specific players that they will pursue, once the takeover is completed.

For the defence, Milan are expected to go after former target Mateo Musacchio, who currently plays for Villareal. They came close to reaching a deal for the defender last summer, but failed in the last second.

Fortunately for Milan, Sino-Europe Sports have realised that the Rossoneri need at least one winger that can act as competition for Niang and Suso. According to Gazzetta, Milan will target Keita Balde of Lazio, with Domenico Berard being the alternative. 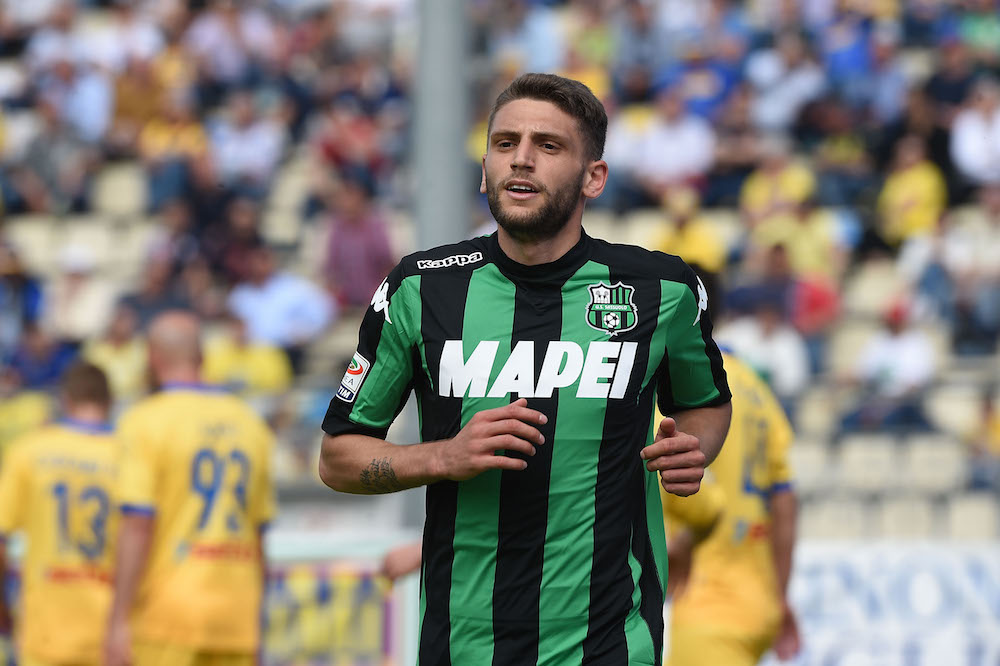 Berardi to become a target for Milan? | Francesco Pecoraro/Getty Images

As of now, it looks like Keita will join Milan in the summer, as Mirabelli (future Milan DS) have found an agreement with the player’s agent.

The San Siro side are also expected to go after Federico Bernardeschi, who can act as both an attacking-midfielder, and a winger on either side.