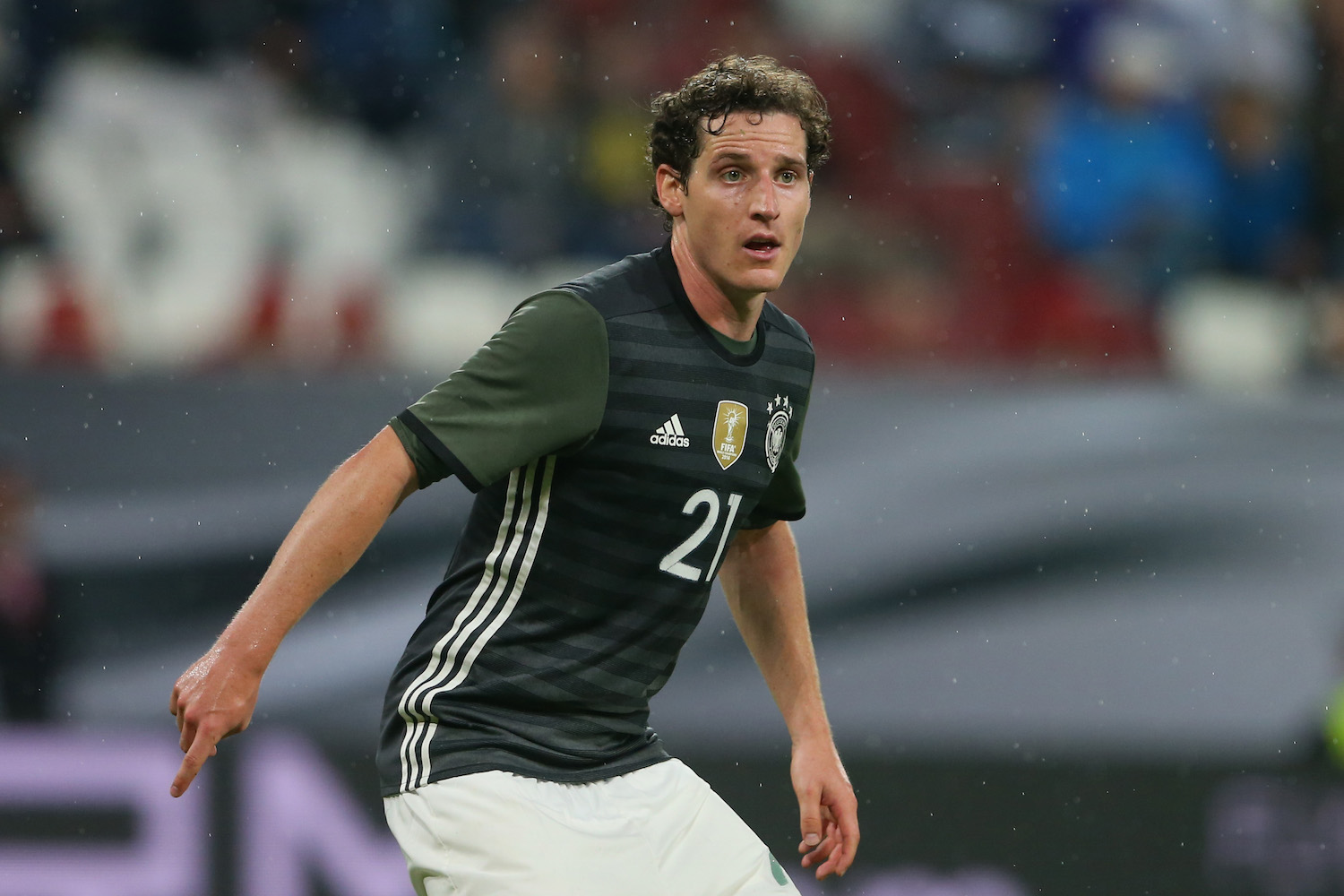 Revealed: Milan have list of targets if takeover is postponed

If the Chinese consortium Sino Europe fail to finalize AC Milan’s takeover by mid December, the Rossoneri will be short of cash again for the January transfer window.

According to today’s edition of Tuttosport, the Serie A giants will be forced to sell some of their players in order to free up cash to sign new recruits.

Keisuke Honda, José Sosa and Carlos Bacca would be the first one to be shown the exit door. The Japan has only six months left on his contract with AC Milan and Vincenzo Montella has given him short of game time. The Japan International is said to be willing to leave the San Siro outfit in the winter transfer window.

José Sosa is another of those players who have failed to impress so far this season. The Argentine midfielder joined AC Milan in a €7.5million from Besiktas last summer and the Turkish side would be interested in welcoming the player’s services again but are challenged by Galatasaray.

As for Carlos Bacca, he has plenty if admirers around Europe and although his agent has exclusively told calciomercato.com that his client is not going to leave AC Milan in January, the Colombian striker is wanted by PSG, Valencia and Sevilla. Bacca can leave for €25million.

If AC Milan manage to sell these players, they’d try to sign Villareal centre-back Mateo Musacchio, a former target of AC Milan who came close to joining the San Siro hierarchy in January (he costs €20million at least) and Hoffenheim’s Sebastian Rudy who has only six months left on his contract with the Bundesliga giants and could leave for just €5million in January.