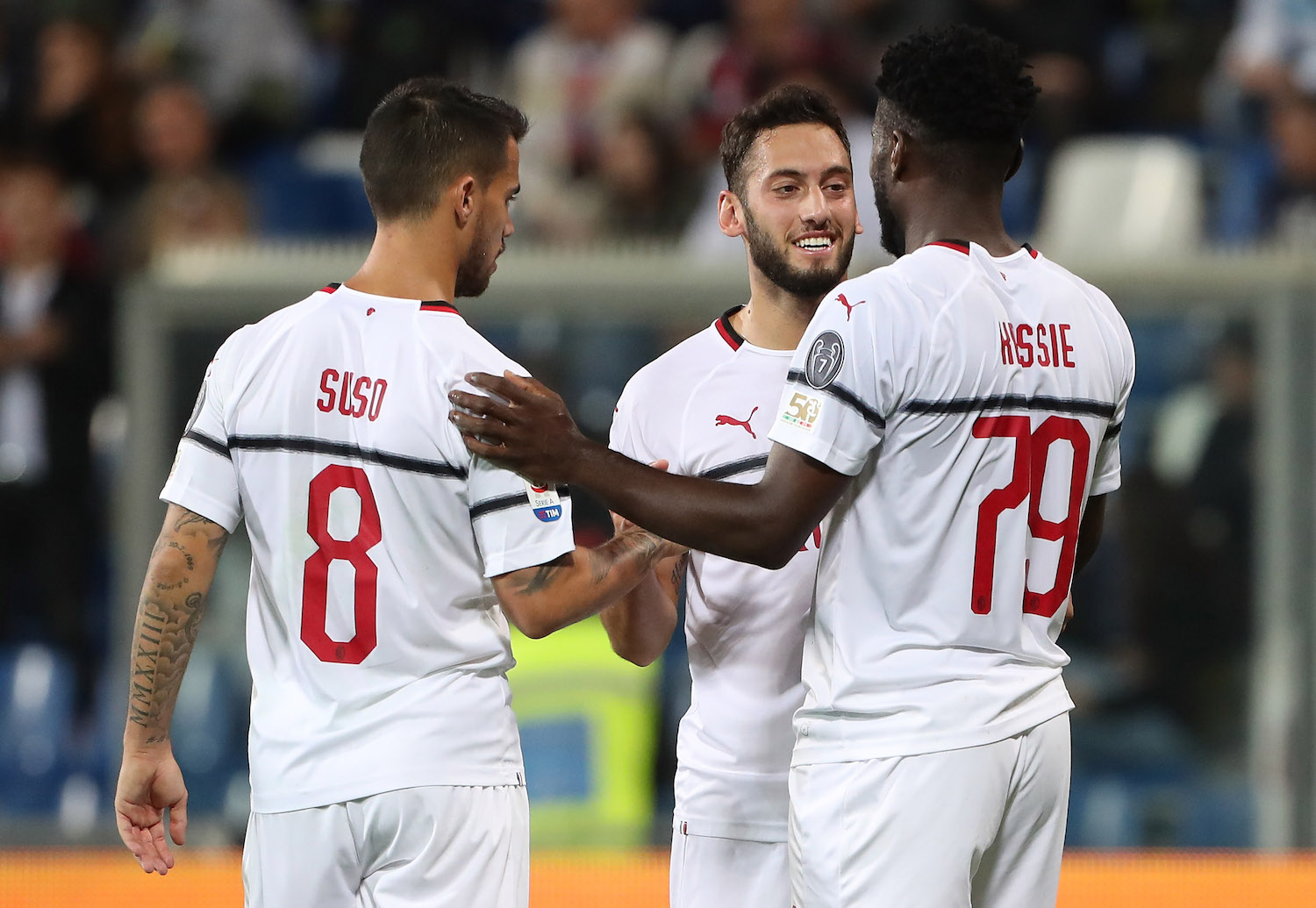 Revealed: The four Milan players who have been placed on the market

The AC Milan leadership are still hard at work trying to sell players in order to fund more additions, according to one journalist.

Now the attention has turned to outgoings if Milan are to secure further additions, and it was claimed on Thursday afternoon that the club had agreed a fee with Wolves for Franck Kessie.

The Ivorian though was clear: he did not want to follow former team-mate Patrick Cutrone to England and as such he declined the offer.

However, according to MilanNews.it‘s Anto Vitiello, Kessie is one of a number of players who remains on the market.

Among the others also considered sellable are Suso – who is wanted by Lyon and Roma – as well as striker Andrè Silva.

Silva’s agent Jorge Mendes is understood to be having difficulty finding his client a new club in Europe following the collapse of his move to Monaco.

Despite this, the report adds that there may still be a French or Spanish solution for him.

Of the four left-backs currently on Milan’s books (Theo Hernandez, Ricardo Rodriguez, Ivan Strinic and Diego Laxalt) it is the latter who looks most likely to leave, as he wants more playing time and the club could recoup a fee for him.

Four players could leave for a combined fee of over €100m, and then attentions can turn to more potential additions.