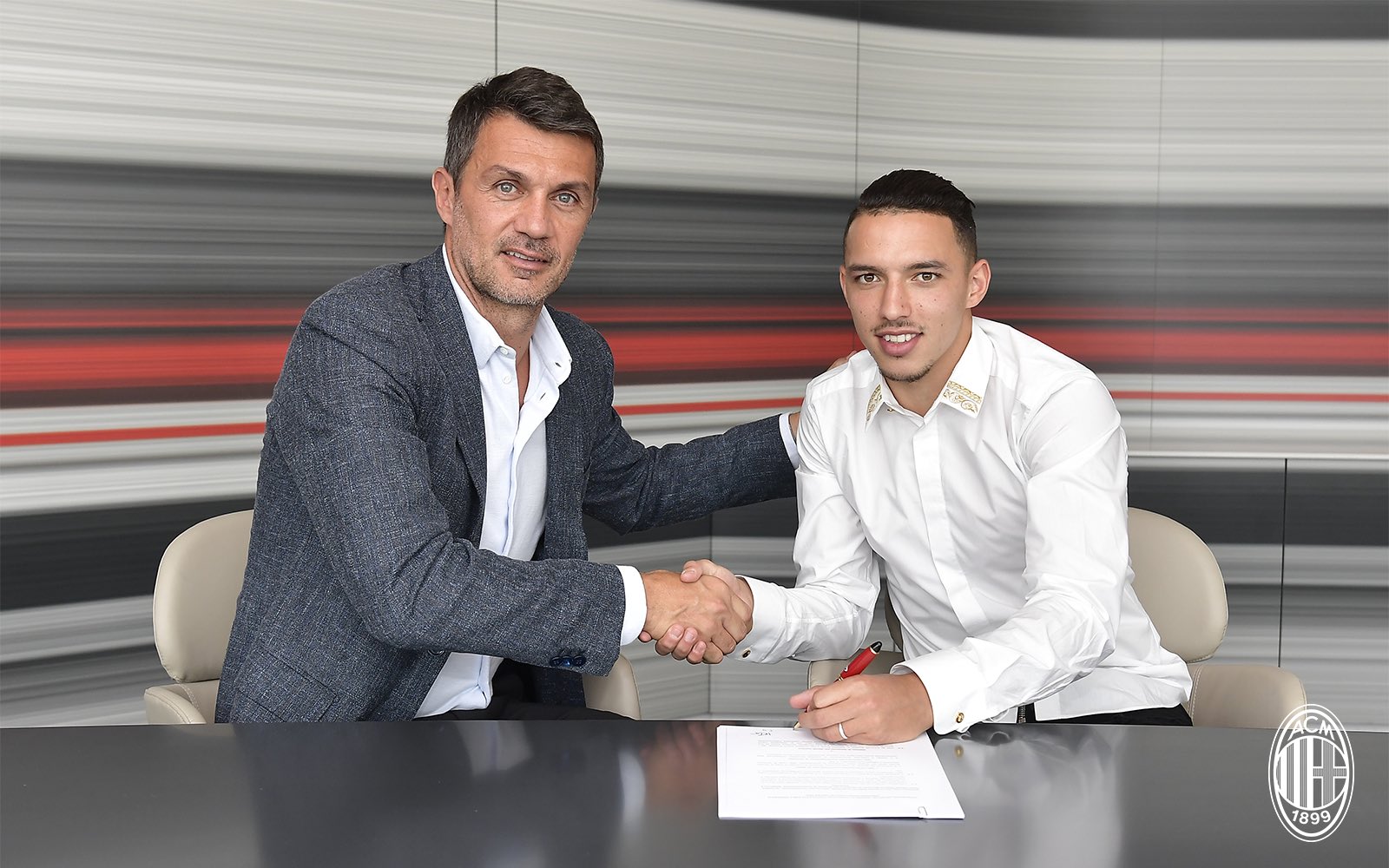 Marco Giampaolo was determined to sign Ismael Bennacer this summer in order to build a ‘fantasy’ midfield, a report claims.

The Algeria international was recently crowned Player of the Tournament at the Africa Cup of Nations – which his country won – before completing a move to Milan for €16m plus bonuses.

The former Empoli man then went on holiday but is now ready to start his new adventure with the Rossoneri and will train for the first time at Milanello on Wednesday.

As per Wednesday’s edition of La Gazzetta dello Sport, Marco Giampaolo made it clear from the start that he wanted to sign Bennacer.

This is due to the fact that he is a player who thinks vertically (moving the ball forward) and develops games quickly, and provides good technical ability.

In addition, the scoring opportunities for Piatek will also increase, with the Poland international appearing a little off the pace in pre-season so far.

It is not all about just Bennacer though, as Giampaolo is also relying on his midfield partners – such as Paquetà, Suso and perhaps even Correa – to provide what he needs for his system to work perfectly.