AC Milan’s former owner Silvio Berlusconi said earlier this week that the San Siro side have major financial issues. Many decided to ignore his words, however, a document circulating on Twitter could prove Silvio right.

Yesterday, a document involving Milan’s new owner, Yonghong Li, was spread on Twitter. The document suggests that the Chinese owner took yet another loan in August, this time €7m at a very high-interest rate set at 14%. The loan came from Jin Bao Bao Holdings in China. If this document is legit, then Yonghong Li’s total debts are around €300m.

Such a small loan could indicate that Yonghong Li can’t afford to pay the expense. €7m should be an amount that any big club can pay straight away, however, this time that wasn’t the case. 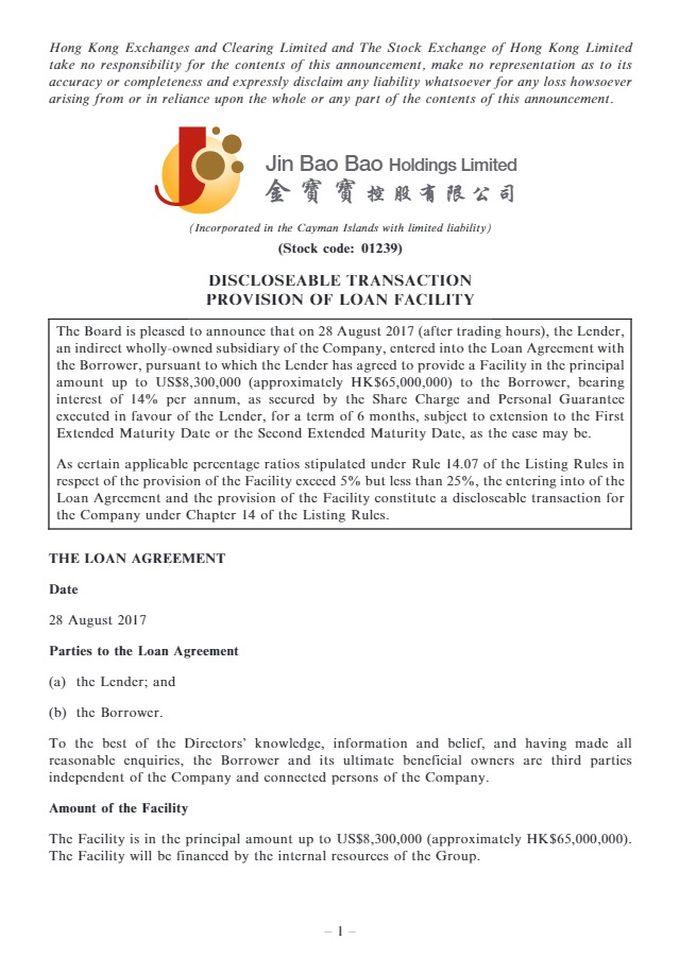