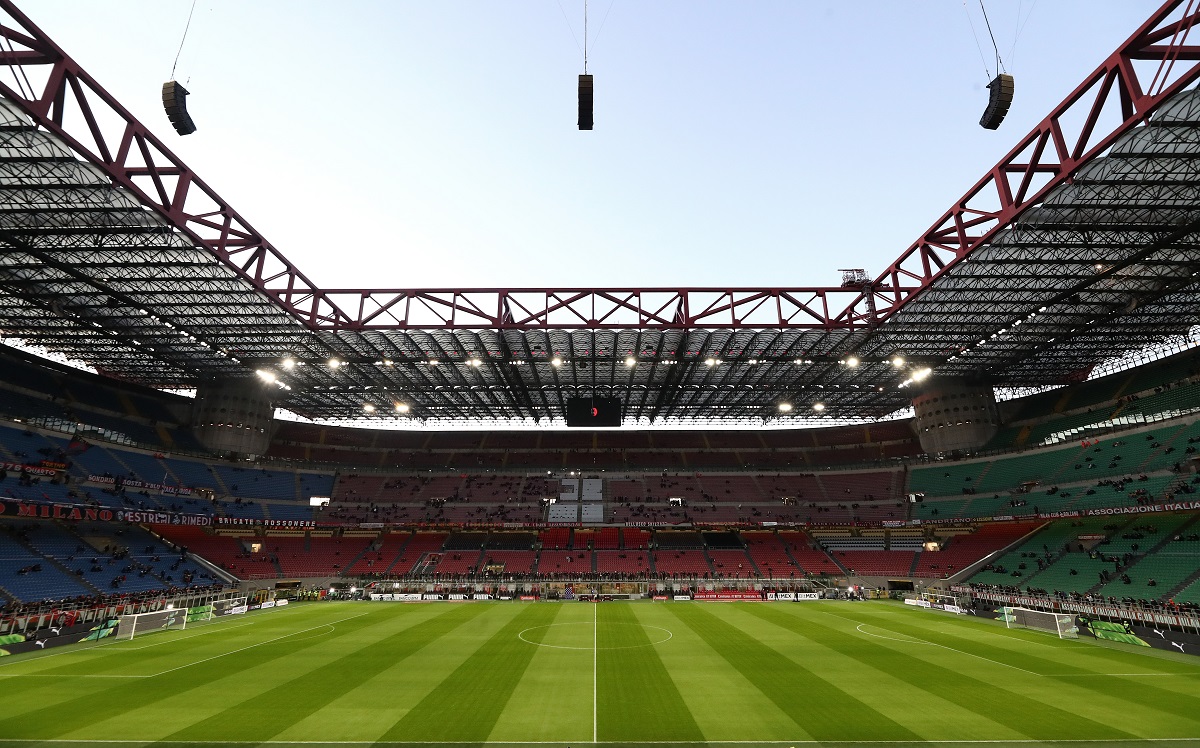 Lega Serie A called to an assembly earlier today to discuss the surge of Covid-19 cases and the impact on football. As a compromise with the government, it’s been decided that the stadium capacity will be greatly reduced.

The cap was recently changed from 75% to 50%, bringing Milan to just 39K, but the decision made today means only 5K will be allowed (no away fans) into the stadium between January 16 and 23. Bad news for Rossoneri’s revenue.

In that period, they will take on Spezia and Juventus at home. The first game wouldn’t have attracted loads of fans, but with such a great reduction it will make a big difference in the box office revenue.

The Juve game, above all, would’ve been sold out but now, Milan will only be able to have 5K fans for such a big clash. Hopefully, the situation will improve so the fans can be let back into the beautiful San Siro.