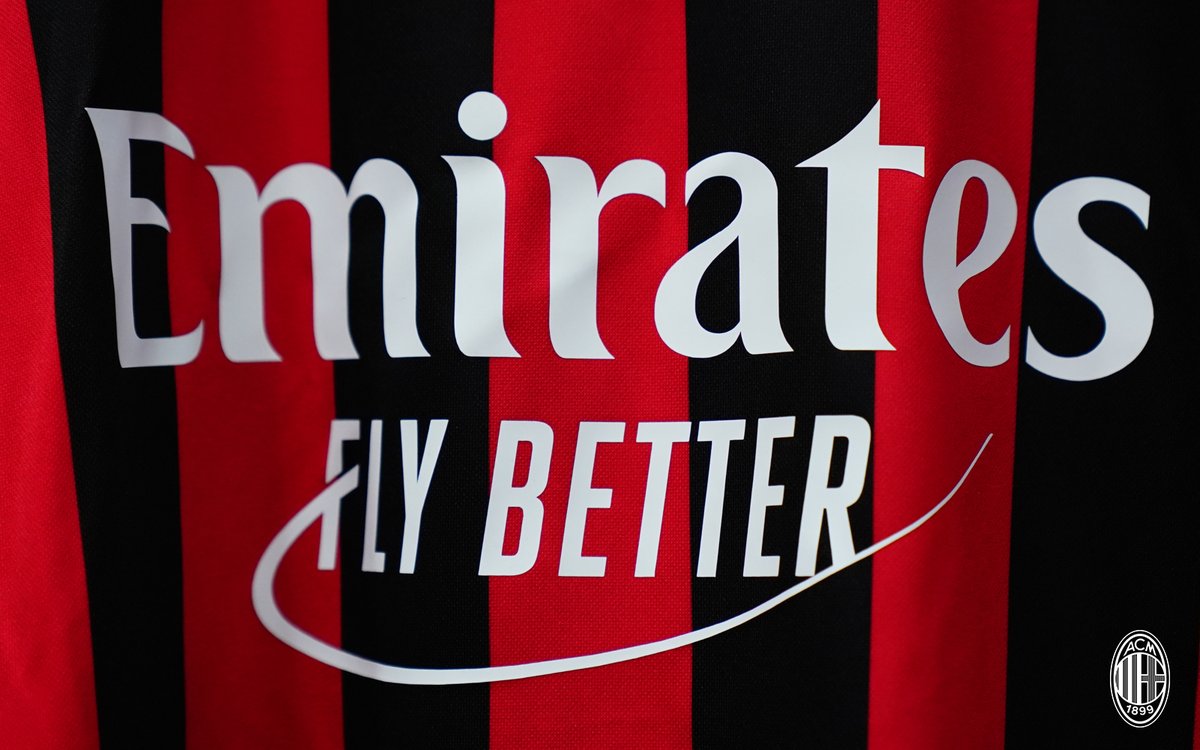 In today’s edition of La Gazzetta Dello Sport, the newspaper has listed the best shirt sponsors in Serie A based on the revenue. Milan are in third place, tied with Roma.

Surprisingly, there isn’t a big club in first place, but rather Sassuolo. The Neroverdi are sponsored by Mapei, also the sponsor of their stadium, and the shirt deal currently earns them €18m per year.

In second place, we find Juventus, who are just behind Sassuolo with €17m per year from their deal with Jeep. Milan are tied in third with Roma, earning €14m from Fly Emirates, while the Giallorossi are sponsored by Qatar Airways and Hyundai.

The Rossoneri’s deal with Fly Emirates will soon expire, as noted by the company’s official website: “In December 2014, Emirates and AC Milan signed a new five-year sponsorship deal, extending the airline’s presence on the club’s shirts until the 2019/2020 season”.