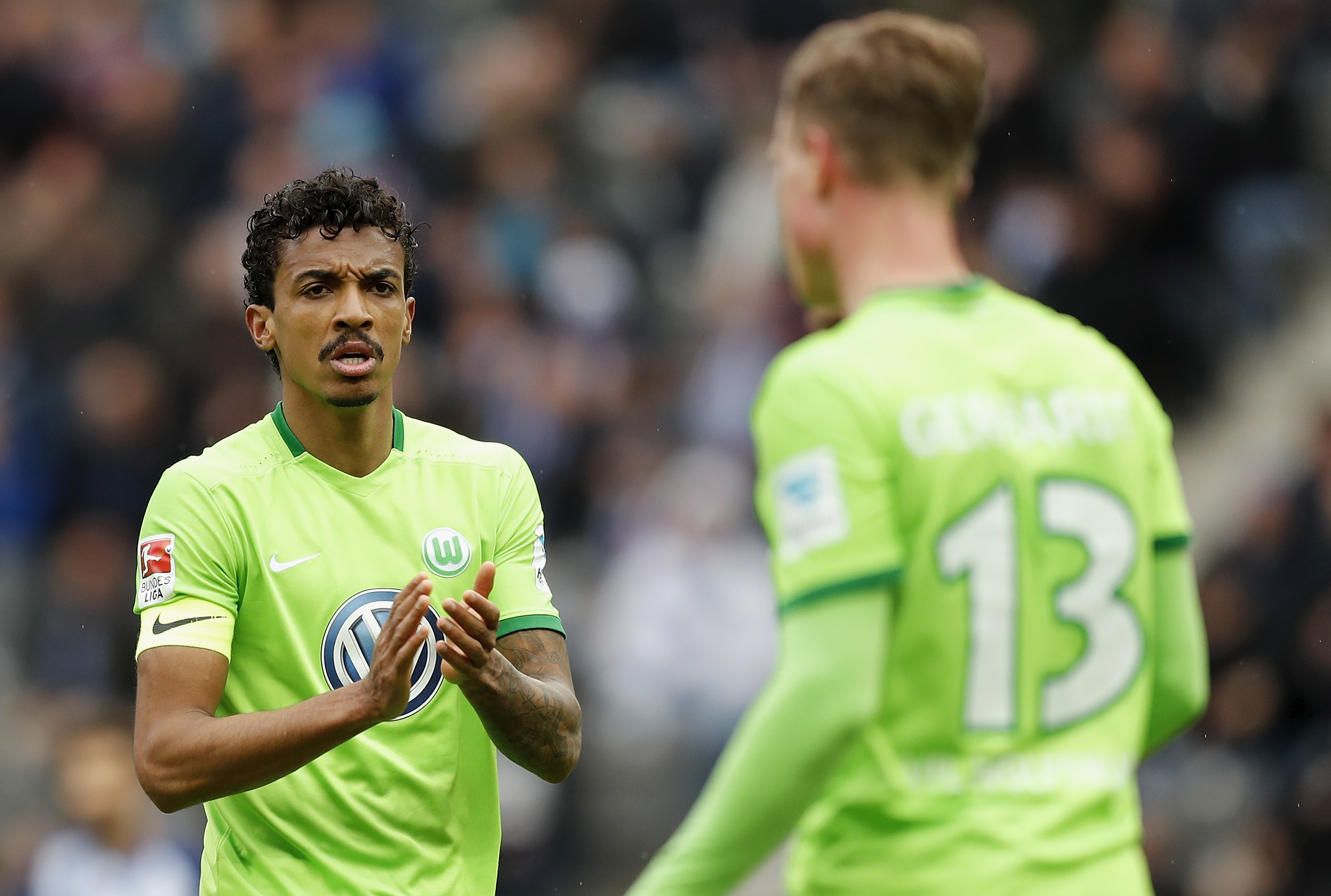 Milan closed the deal for Ricardo Rodriguez yesterday and according to reports, the San Siro side are not done shopping from Wolfsburg yet.

Corriere Dello Sport reports that Montella’s Milan have set their sights on Luiz Gustavo, who Mirabelli asked about while negotiating the deal for Ricardo Rodriguez. The asking price is said to be around €20m.