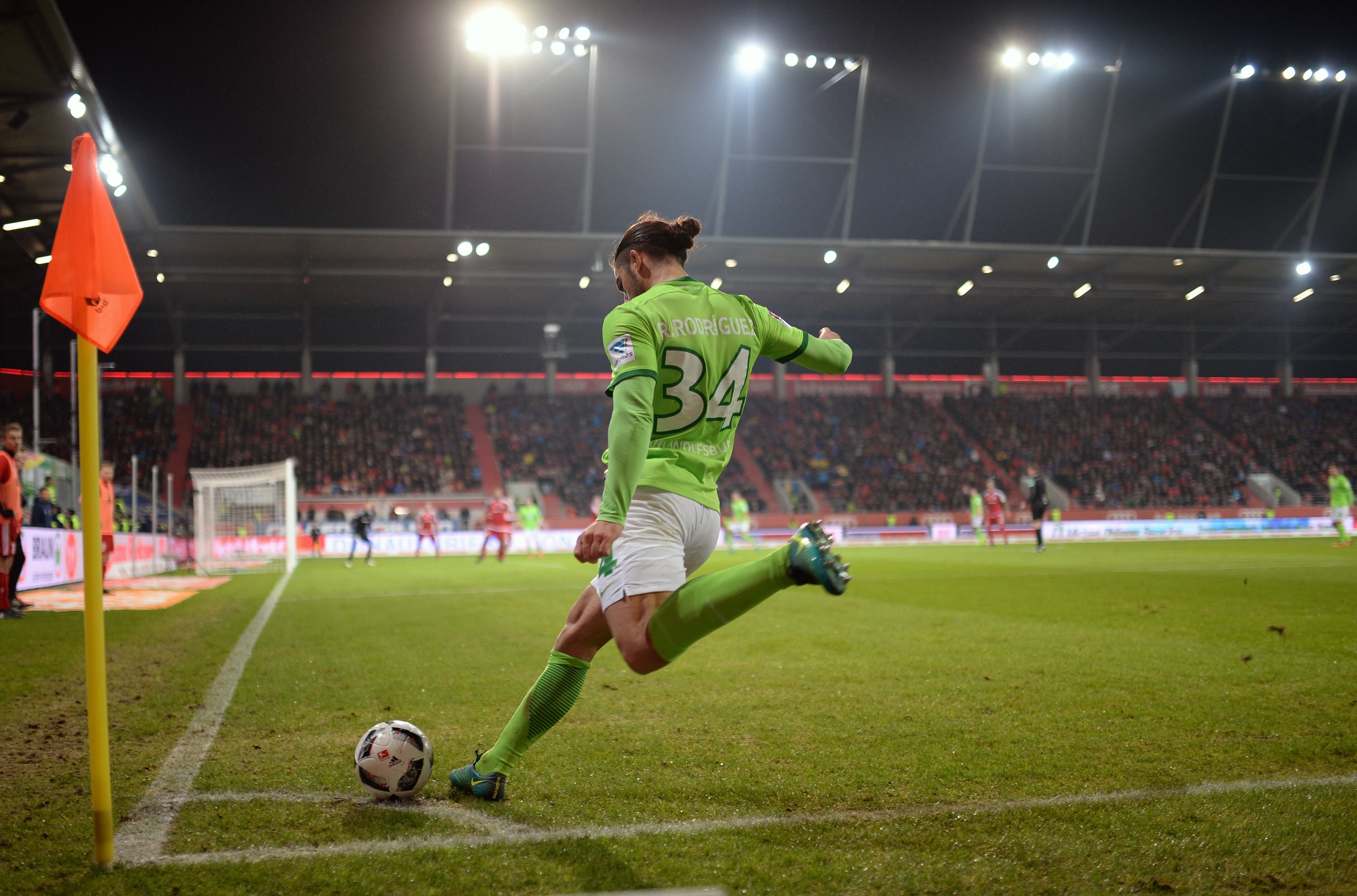 According to Gianluca Di Marzio, his medical at the Madonnina Clinic is set for this Wednesday 7 June.

Ricardo Rodriguez will join Franck Kessie and Maetto Musacchio as new Milan signings under the Chinese era with Conti looking to be done before the 16th of this month.

The transfer is alleged to be €15million plus €3million in bonuses with the player himself earning in the region of €3million per year for four years.

CEO Fassone is in Germany today to finish the deal and the player should arrive in Milan tomorrow. With his arrival the new AC Milan defense will be all but complete and will be one of if not the most, highly rated defences in all of Serie A moving forward.

In fact, the operation was so quick that the latest reports from Sky state that Fassone is already on his way back to Milano after today’s mission in Germany. 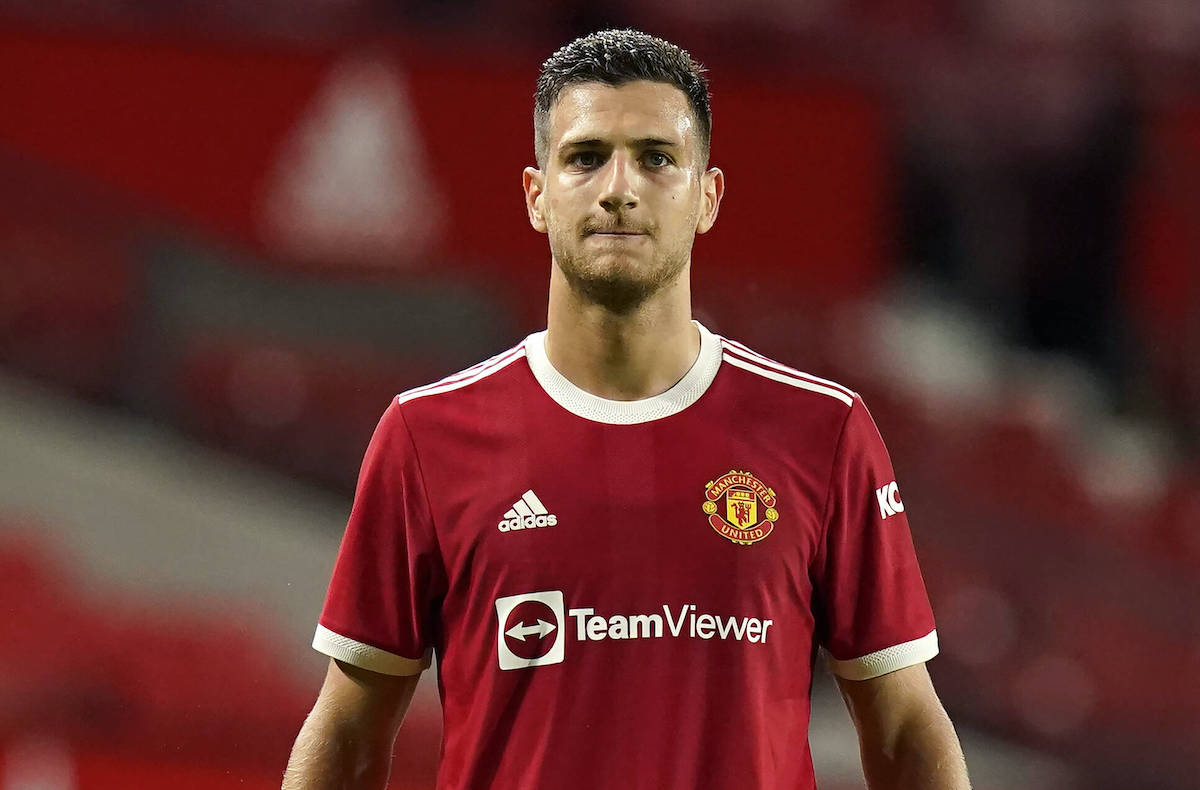