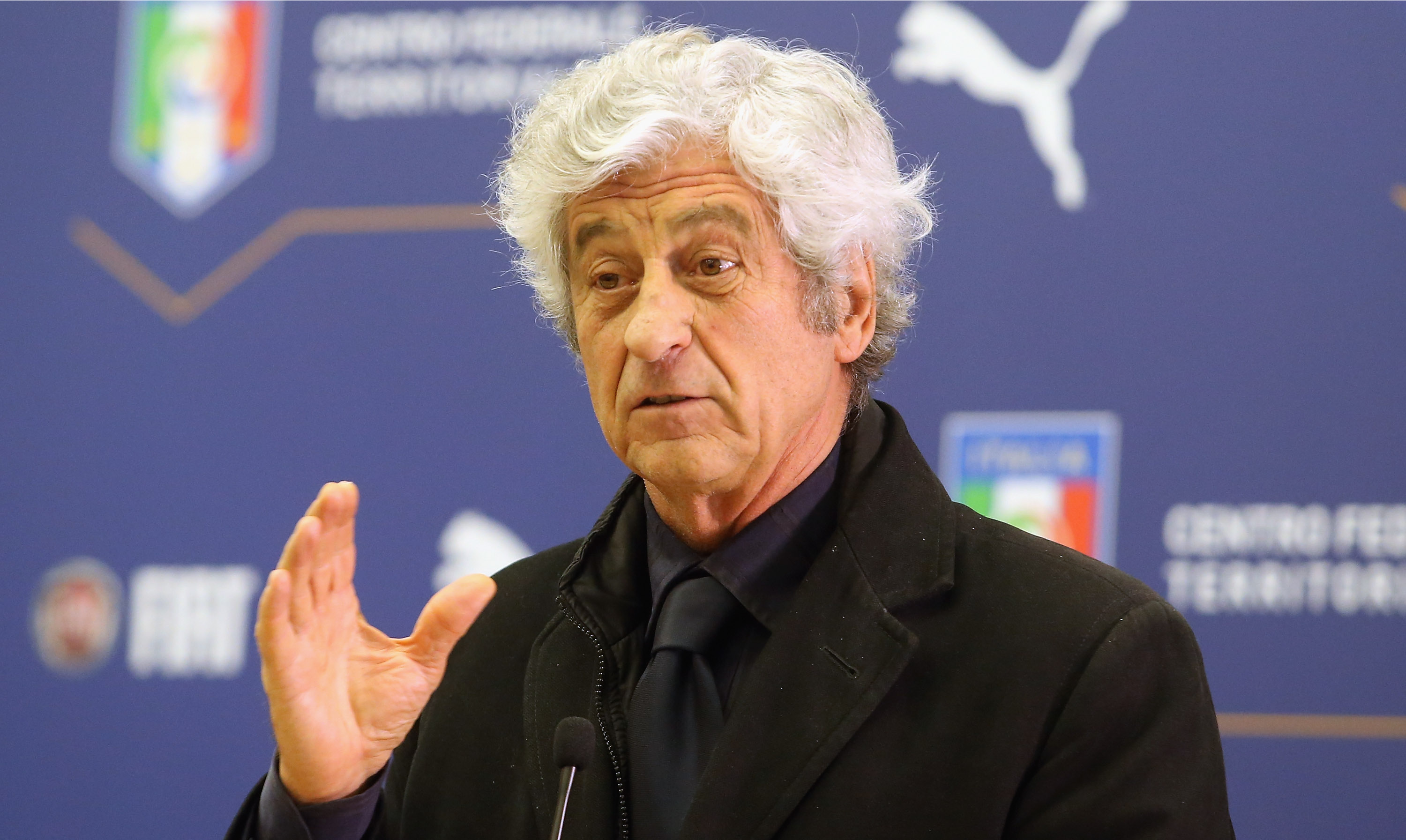 Rivera: “I am always a Milanista; Would I like to coach Milan?…”

Former AC Milan midfielder Gianni Rivera has opened up on the current state of the club after receiving a coaching award.

Rivera made over 500 appearances for the Rossoneri between 1960 and 1979, winning 11 major trophies in that period including two European Cups.

The 68-year-old was one of a number of ex-players to receive the award – along with 2006 World Cup winner Mauro Camoranesi – presented by the Italian Football Federation (FIGC).

Rivera received the Italian equivalent of the ‘UEFA Pro’ licence which means he is now free to coach in Serie A.

Upon receiving the award, the 1969 Ballon d’Or winner was interview by Radio Rai and was naturally asked about the idea of coaching Milan.

“I am always a Milanista – when they suffer, I suffer,” he said (via MilanNews).

“We would all like to be in front of Inter who, for now, seems stronger, but who’s to know that during the season things won’t change.

“Where would I like to coach? It depends on who will call me, the coaches are chosen, they rarely choose.

“If I would like to go to Milan? The coach is already there. Ready for Serie A? Sure, otherwise I would not have taken the license.”