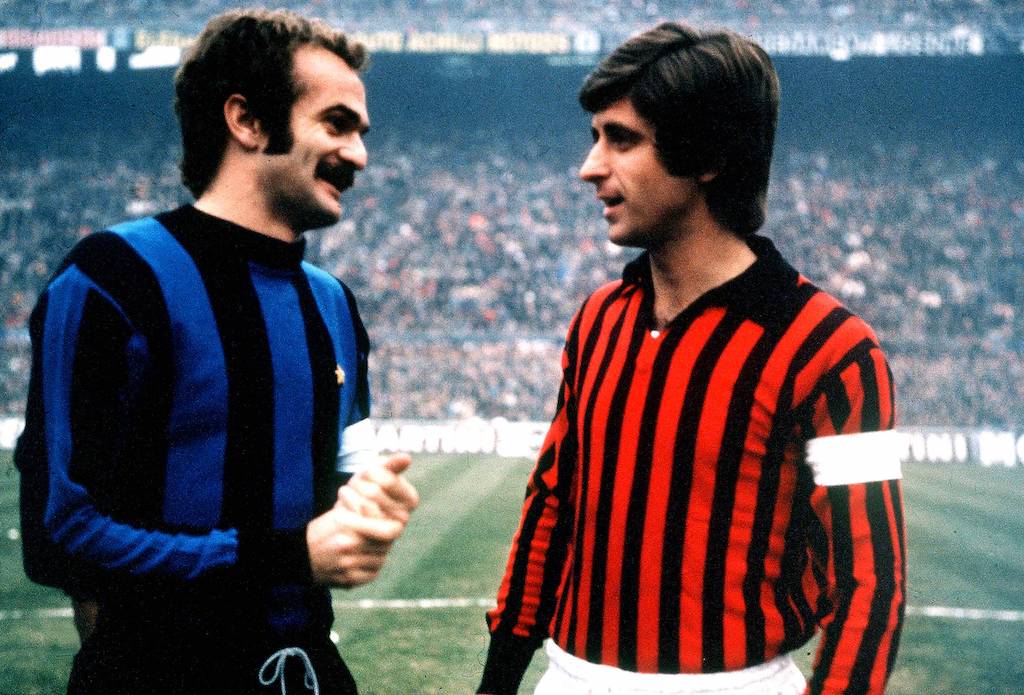 AC Milan are currently stronger than Inter and have what it takes to beat their city rivals to the title, according to Italy legend Gianni Rivera.

It is one year to the day since Milan lost 5-0 against Atalanta in Bergamo, which many fans consider to be one of the lowest points in the club’s recent history.

Since then, the turnaround has been remarkable. Since that game, Milan have won 22 games, drawing 10 and losing just two in Serie A. Their record includes 76 goals scored and 36 goals conceded, another indicator of the remarkable work Pioli and the current squad are doing.

Milan currently sit atop the Serie A table by one point, but with a tough game against Lazio tomorrow amid an injury crisis Inter will fancy their chances of going into Christmas on top.

“Which is the strongest between Inter and Milan? The team in front,” he said (via Calciomercato.it).

“We must also look at the table and if Milan are first there will be a reason. For now it’s the Rossoneri, then we’ll see what happens but let’s hope they stay in the lead.

“My heart has remained Rossoneri. The colours I lived in my life as a footballer are red and black.”