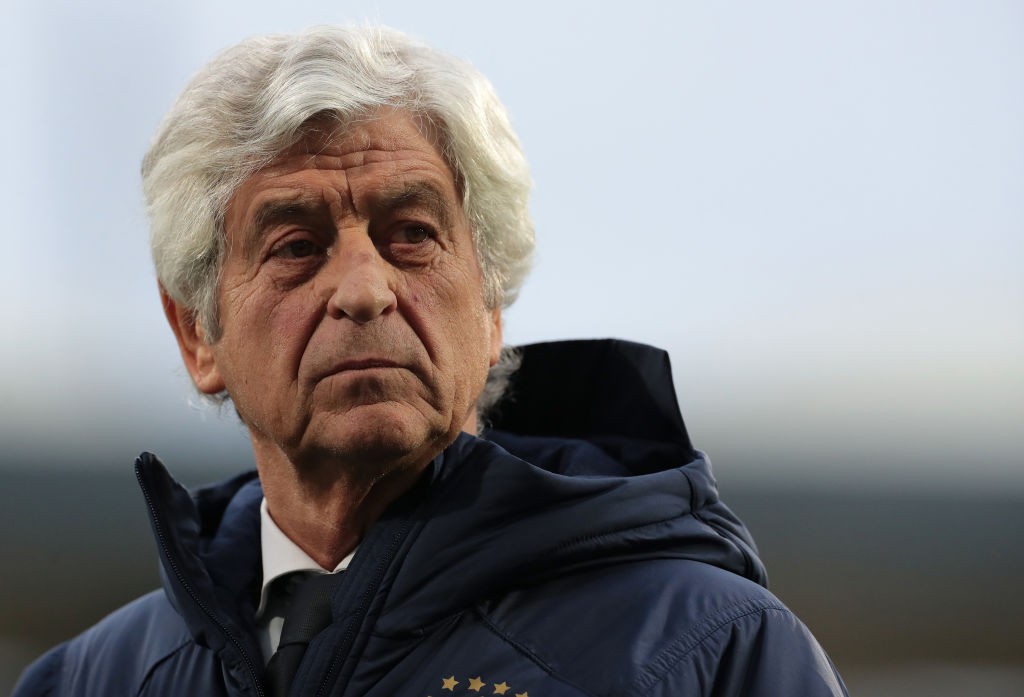 Rivera responds to idea of being Milan coach: “If they ask, we can talk”

AC Milan legend Gianni Rivera has not ruled out the possibility of one day being the head coach of the club.

Rivera made over 500 appearances for the Rossoneri across an illustrious nineteen year spell in which he won 11 major trophies, including two European Cups.

The 68-year-old recently received the Italian equivalent of the ‘UEFA Pro’ licence, which means he is now free to coach a Serie A club.

He was one of a number of ex-players to receive the award – along with 2006 World Cup winner Mauro Camoranesi – presented by the Italian Football Federation (FIGC).

When presented with the award last month Rivera was asked about the idea of coaching Milan, and La Gazzetta dello Sport put the question to him again on Tuesday.

“If they ask me, we can talk about it. But now Milan have a coach,” he said, via MilanNews.it.