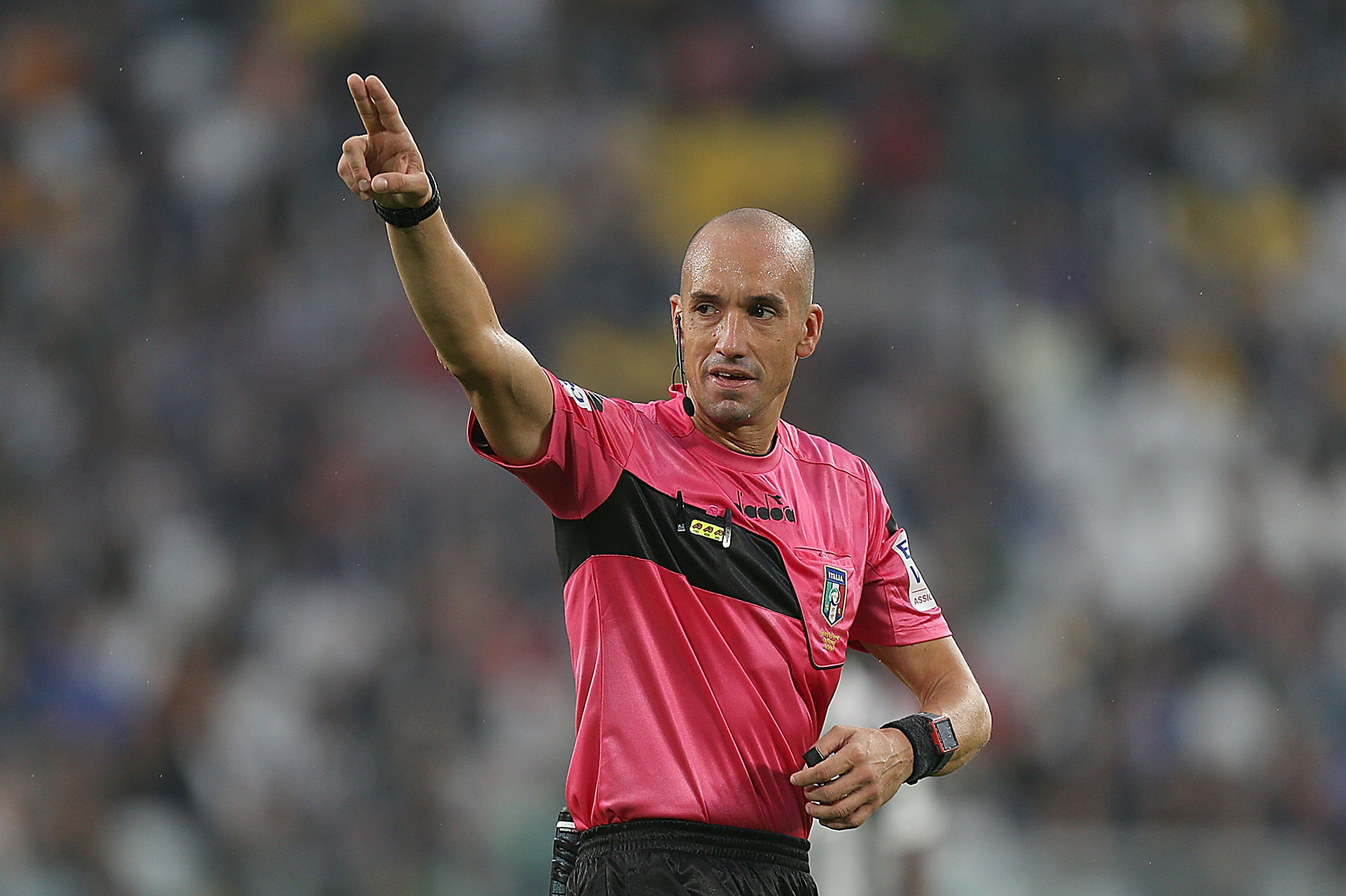 Rizzoli: “Fabbri will not be suspended; there was no violence from Mandzukic”

The chief of referees, Nicola Rizzoli, insists that Michael Fabbri will not be dropped by Serie A despite reports suggesting otherwise.

There was no shortage of controversy in Milan’s 2-1 defeat to Juventus on Saturday night, with the Rossoneri unlucky not to receive two penalties, plus a seemingly clear red card for Mario Mandzukic.

Clubs and referees met at the Lega Serie A offices on Monday to discuss the weekend’s refereeing mishaps, which also included Lazio’s 2-2 draw with Sassuolo during which there was a harsh penalty given against the Neroverdi.

“We’ve also explained what we do during referee meetings. More professionalism is needed and I don’t just mean the abilities of referees and VAR. We need to use our personnel more professionally.

“We didn’t talk about Week 31 in this meeting. No-one will be dropped. The people we employ must be fit and we must manage them. No ‘stops’ have been mentioned.

“As for the Lazio-Sassuolo decision, the defender’s arm didn’t move in an appropriate manner.

“It doesn’t matter if the ball first hit another part of the body. He paid for having his arm out.

“When an error is obvious, referees experience them and can improve by learning from them.

“Fabbri must grow, but he has great potential. Experience is crucial and it’s acquired through errors. I became more self-assured after making mistakes. You mature this way.”

Rizzoli continued by explaining the two decisions that went against Milan over the weekend.

“The VAR can intervene when there’s violence,” he explained.

“Had it been deemed necessary, the game would’ve stopped and a red card would’ve been shown.

“Handballs are certainly the most complex to analyse and explain. You must distinguish intention from voluntariness.

“If we talk about intention there are two things: when the defender is marking an area, we tend not to punish them.

“On the other hand, if a defender intends to create an obstacle then we tend to punish them.

“It’s written in the rule book that a player mustn’t increase the volume of their body.”