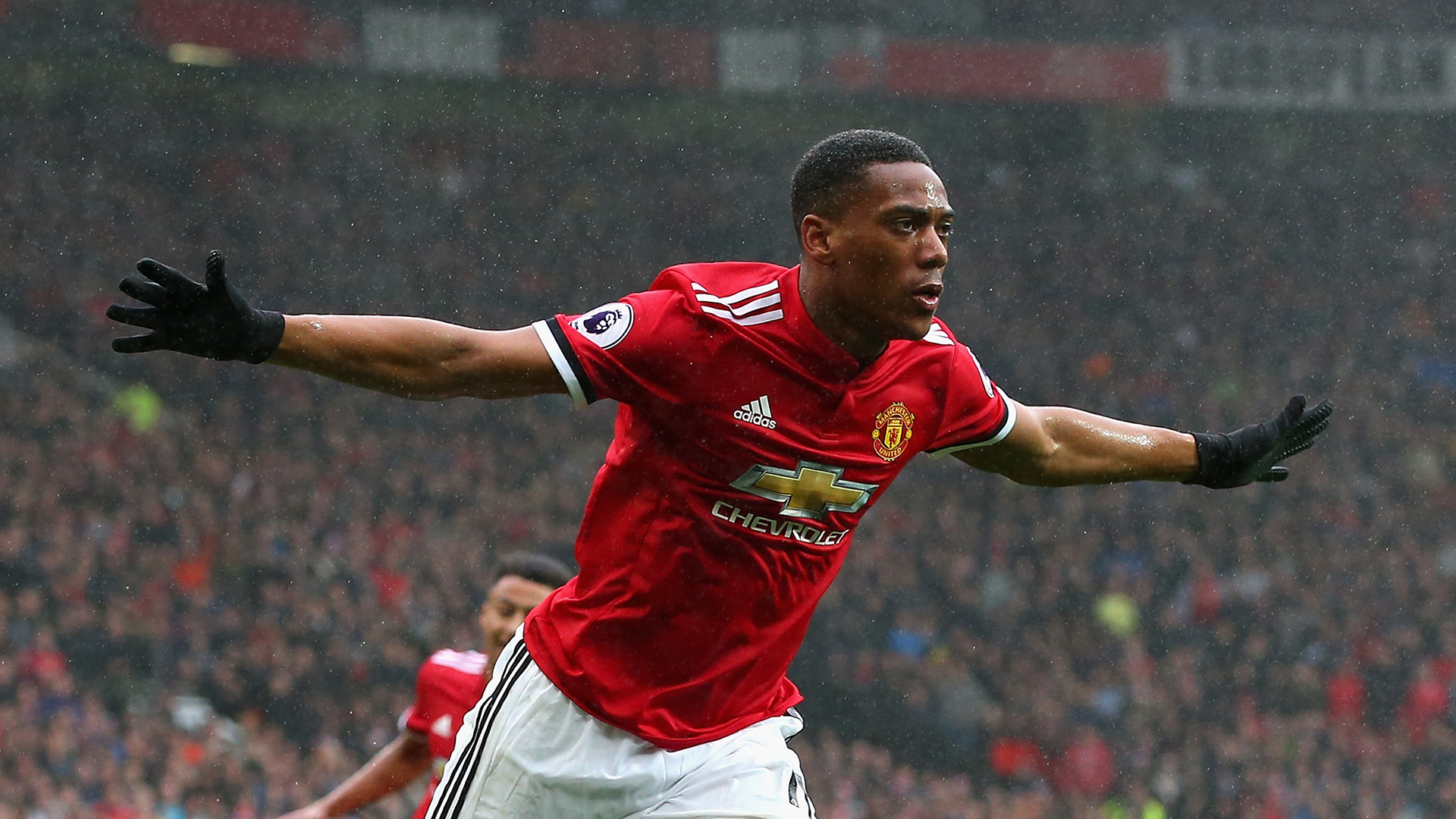 According to RMC SPORT France, in the summer Milan and Atletico Madrid were the two clubs who had made an attempt to sign Anthony Martial.

Anthony Martial still wants to leave the Red Devils but according to RMC Sport, the French forward finds himself at the heart of a particularly uncomfortable war of leaders between José Mourinho and Ed Woodward.

As revealed exclusively by RMC Sport, Manchester United refused all approaches for the player, including those of AC Milan and Atletico Madrid.

Jose Mourinho had asked for the departure of Martial but was not successful. The hierarchy in the club chose to reject any sort of transfer possibilities for the player.

United wants to avoid a “Mo Salah” situation; Woodward believes that the player has great talent and trusts him. The Mancunian club does not want to reproduce the pattern experienced by Chelsea and Mourinho with Salah and Kevin De Bruyne.

The 22-year-old scored 13 Premier League goals in his maiden season at Manchester United, but has since failed to establish himself under Jose Mourinho.

The Rossoneri were looking for exciting attacking talent, and Martial was on the list, but any notion of the Frenchman leaving was rejected.