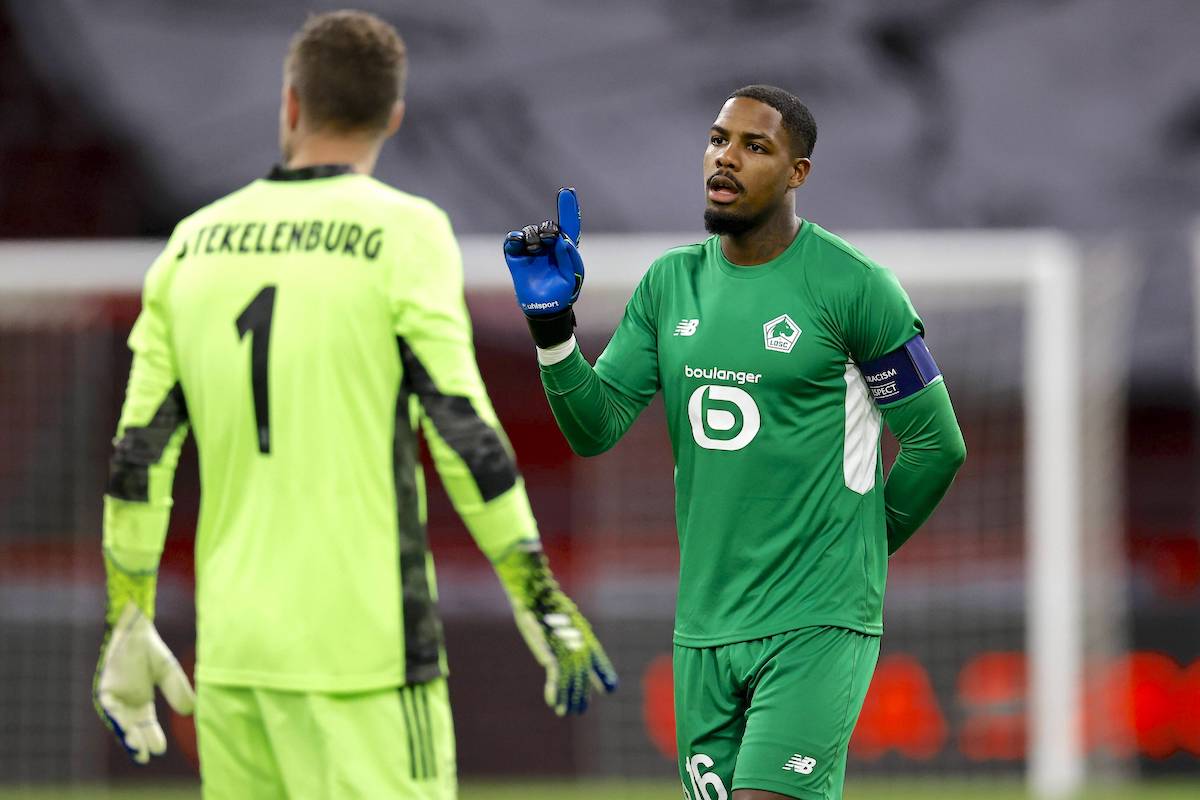 AC Milan have agreed a five-year contract in principle with Lille goalkeeper Mike Maignan for in case Gianluigi Donnarumma leaves, a report claims.

It seems that Milan’s priority remains the renewal of Donnarumma, but in the event that the 22-year-old does decide to leave in favour of a new adventure his replacement has already virtually been locked up.

It is understandable that the management have chosen to take action given the Italy international is on a contract which is set to expire in less than two months, with his future having seemingly never been quite so uncertain.

According to the latest from RMC Sport, an agreement in principle has been reached between Milan and Maignan, on a five-year contract. The agreement is conditional on Donnarumma’s departure, while a fee has also been agreed with Lille and the amount of the transfer is expected to be around €15m.

READ MORE: Shevchenko reveals he ‘talks often’ with Maldini and gives assessment on the current Milan side