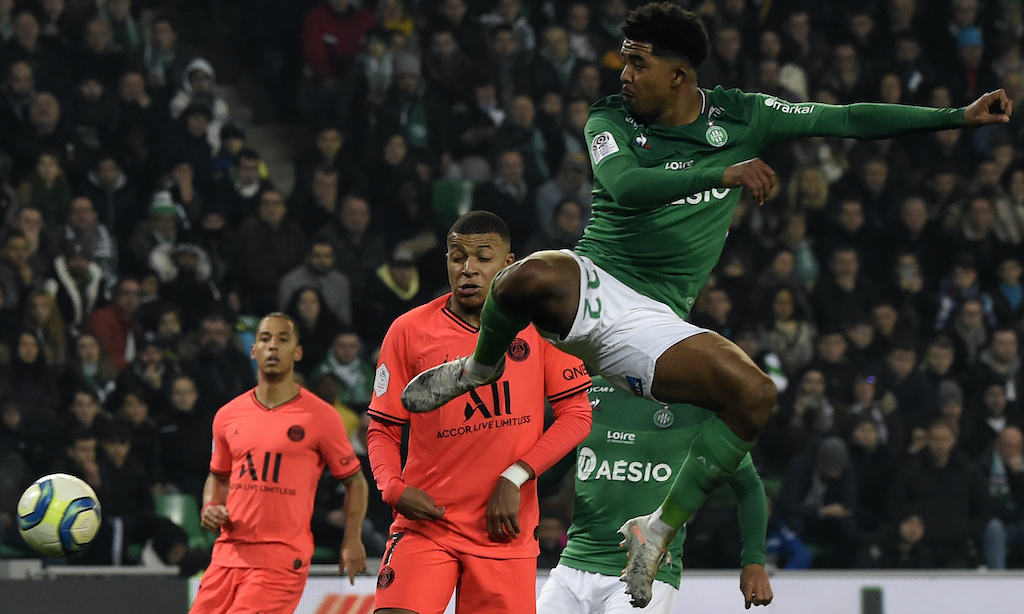 The Rossoneri seem intent on bolstering their defensive department with young talent, a mission which has seem them linked with the likes of Tanguy Kouassi from PSG and Boubacar Kamara from Marseille.

According to the latest from RMC Sport (as cited by @AC_MilanFR on Twitter), Milan are interested in signing Wesley Fofana, but Saint-Etienne would like to keep him on loan for at least a year longer.

This would be similar to the situation which saw William Saliba join Arsenal but be loaned back for the 2019-20 season.

Fofana has made 23 appearances for the Ligue 1 side in all competitions this season so far (as per Transfermarkt) and is regarded as one of the best defensive prospects in the French youth system.

It has also been recently reported by French outlet But! Football Club that the Gunners want to reunite Fofana with Saliba for next season.