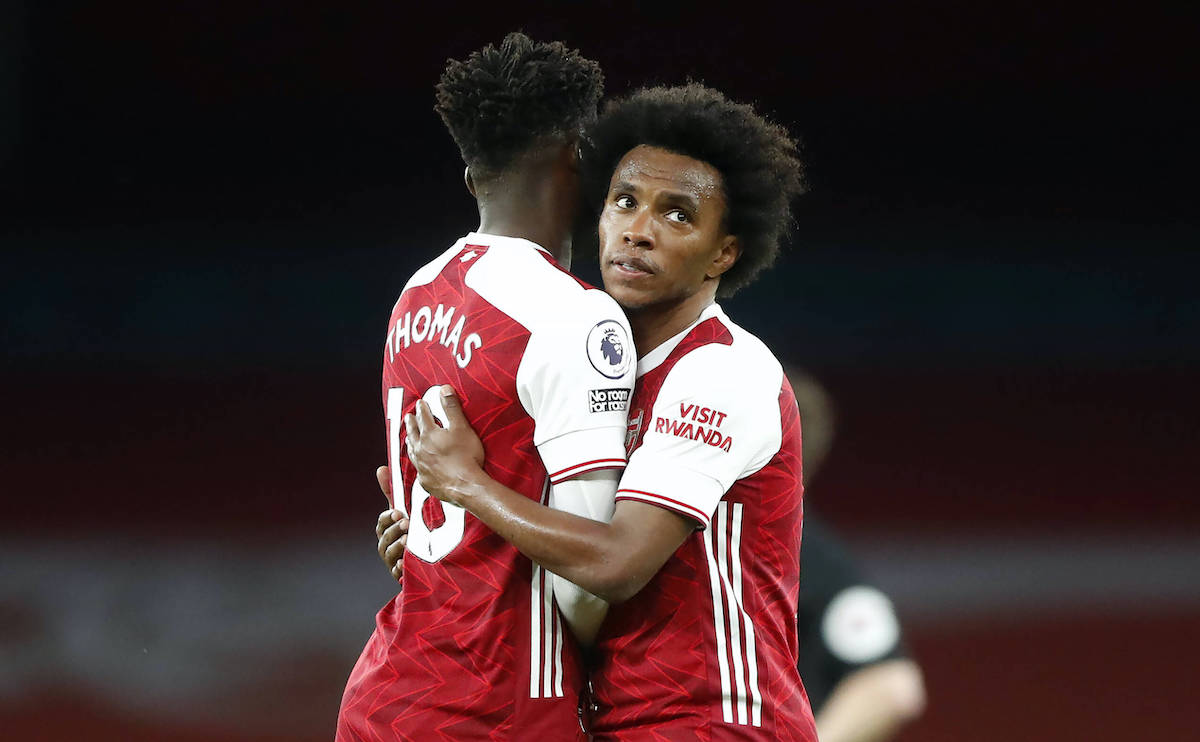 AC Milan are interested in signing Arsenal winger Willian as he has been offered to the Rossoneri, according to a report.

The 33-year-old has struggled to make an impact with Arsenal after moving across from Chelsea last year on a free transfer, and this has led to strong speculation that he is set for an exit, with a number of different clubs interested such as Brazilian side Corinthians as per Sky Sports.

According to Simone Rivera of RMC Sport, Milan are interested in signing Willian and the Brazilian winger is an opportunity studied by the Rossoneri. The player has been offered to the management in recent days, and Paolo Maldini in particular admires the player.

He could be an opportunity for the last few days of the transfer window as Milan look to bolster their attack with depth ahead of a demanding season and a return to the Champions League.

READ MORE: Midfield duo top list of players who covered most ground in win over Sampdoria