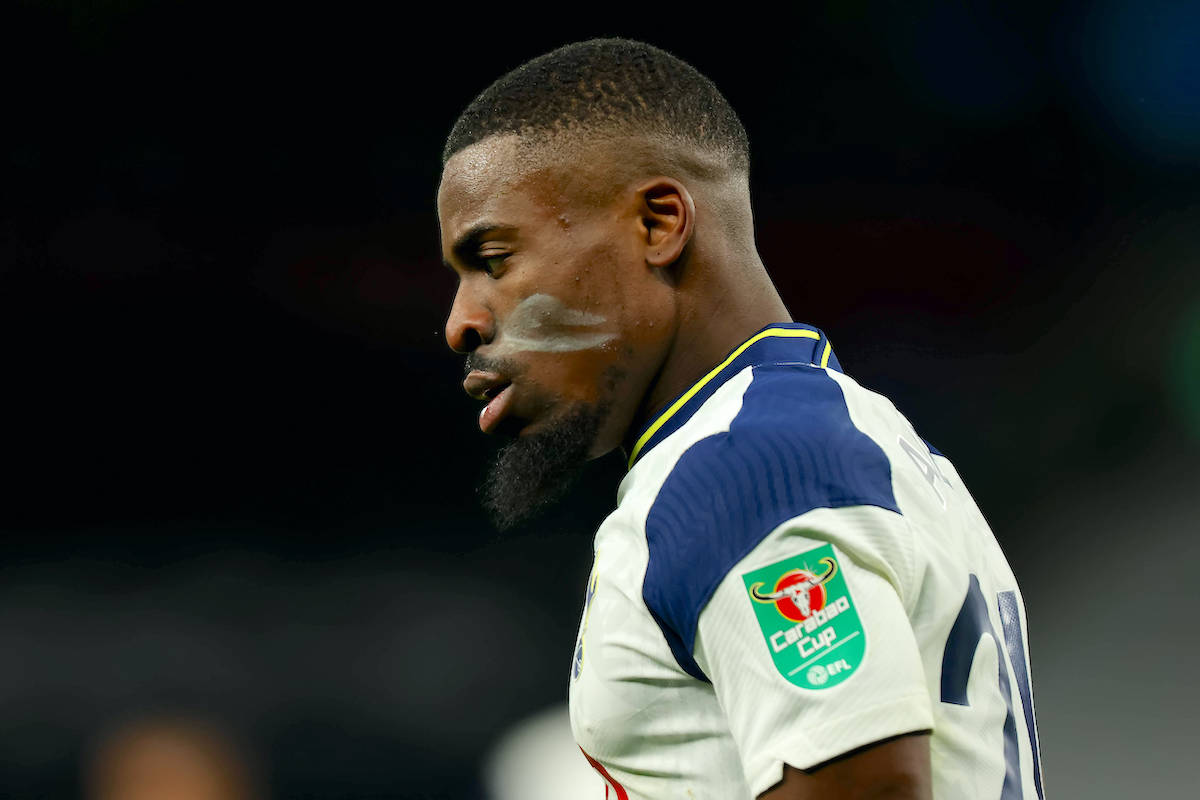 AC Milan have reignited their interest in signing Tottenham right-back Serge Aurier ahead of the summer window, a report claims.

According to the latest from RMC Sport, PSG are looking for a new starter in the right-back position with several names in mind, including that of Aurier. Alessandro Florenzi arrived last September from AS Roma, but he has not convinced and the Parisians may not use their €8m option to buy given his age (30) and inconsistency.

Despite playing 26 games with Spurs this season in all competitions, Aurier could leave for €10m and that has attracted the interest of other clubs including Milan and Atletico Madrid. The 28-year-old Ivorian was a target for the Rossoneri last October – when Spartak Moscow showed interest in him too – but he decided to stay in England.

The prospect of returning to Paris, where he played between 2014 and 2017, is described as a ‘game-changer’, but all depends on PSG’s plans and whether Milan or Atletico move first.