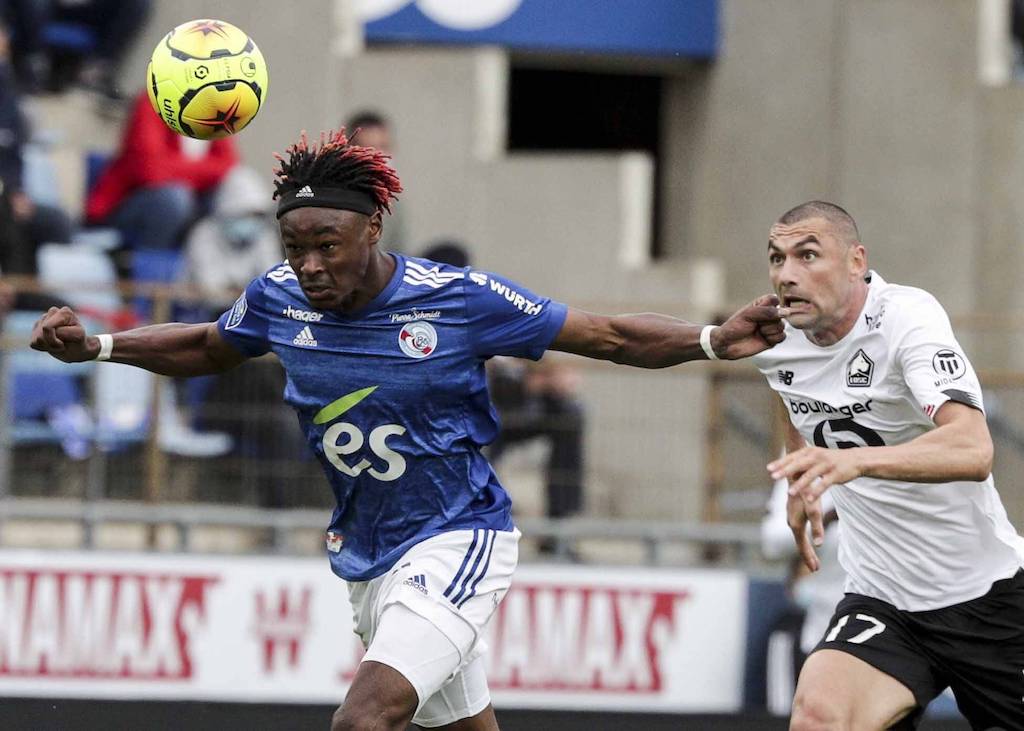 AC Milan have submitted a bid to Ligue 1 club Strasbourg to sign centre-back Mohamed Simakan, according to a report from France.

It is no secret that Milan are desperately trying to get a central defender through the door before Monday’s 20:00 CEST deadline, but it appears that they are not having much success in their pursuit of Schalke’s Ozan Kabak or Chelsea’s Antonio Rudiger.

After having been linked with him in recent weeks, RMC Sport (via GFNF) are reporting that Milan have submitted a formal offer to Strasbourg to sign their 20-year-old defender Simakan, but the amount is not disclosed.

Simakan in the meantime has agreed personal terms with the Rossoneri over a five-year deal, with more updates on the situation expected in the coming hours as Milan look to wrap up a deal for an exciting defensive prospect.

It has also been reported that Stade Rennais are keen on the young Frenchman, who has made six Ligue 1 appearances this season.