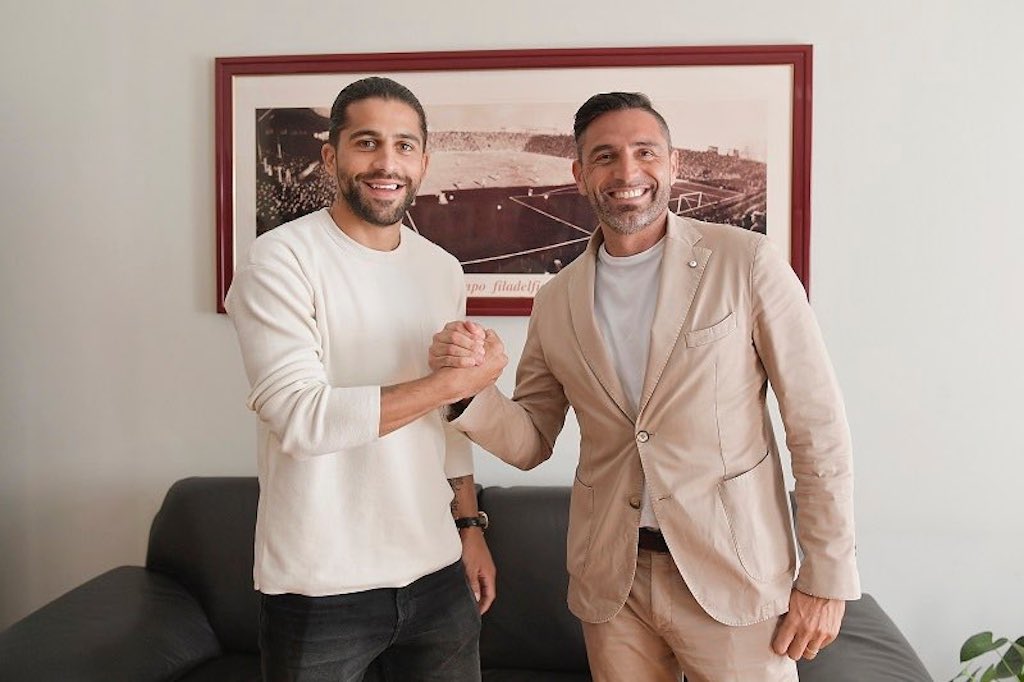 Just a few days ago, Torino announced the signing of Ricardo Rodriguez from Milan. The left-back, of course, wasn’t part of the Rossoneri’s plans and he was never expected to stay after returning from PSV Eindhoven.

As reported by Calcio e Finanza, the Turin side paid €3m plus bonuses to secure the services of Rodriguez. Milan signed him back in 2017 and paid €15m to Wolfsburg, meaning they will make a small capital gain from the deal.

During his official presentation, as cited by MilanNews.it, the left-back explained his decision to join Torino. That being said, the Rossoneri seemingly had trouble finding another team that could pay as much as Urbano Cairo’s side.

“I like playing in Italy, I chose Toro because they did a lot for me and they really wanted me. And I want to stay here and do well. Giampaolo knows me well, he knows what I can give to the team,” he began.

Marco Giampaolo, who was the manager of Milan at the start of this past season, was recently announced by Torino and he has turned his attention to former pöayer on the market. During the presser, Rodriguez decided to praise the manager.

“I always want to do well and help the team. I would like to play all the games, as well as help young people in their growth. Giampaolo has done very well in his career, but above all, he is a coach who knows how to play well with his teams,” he concluded.