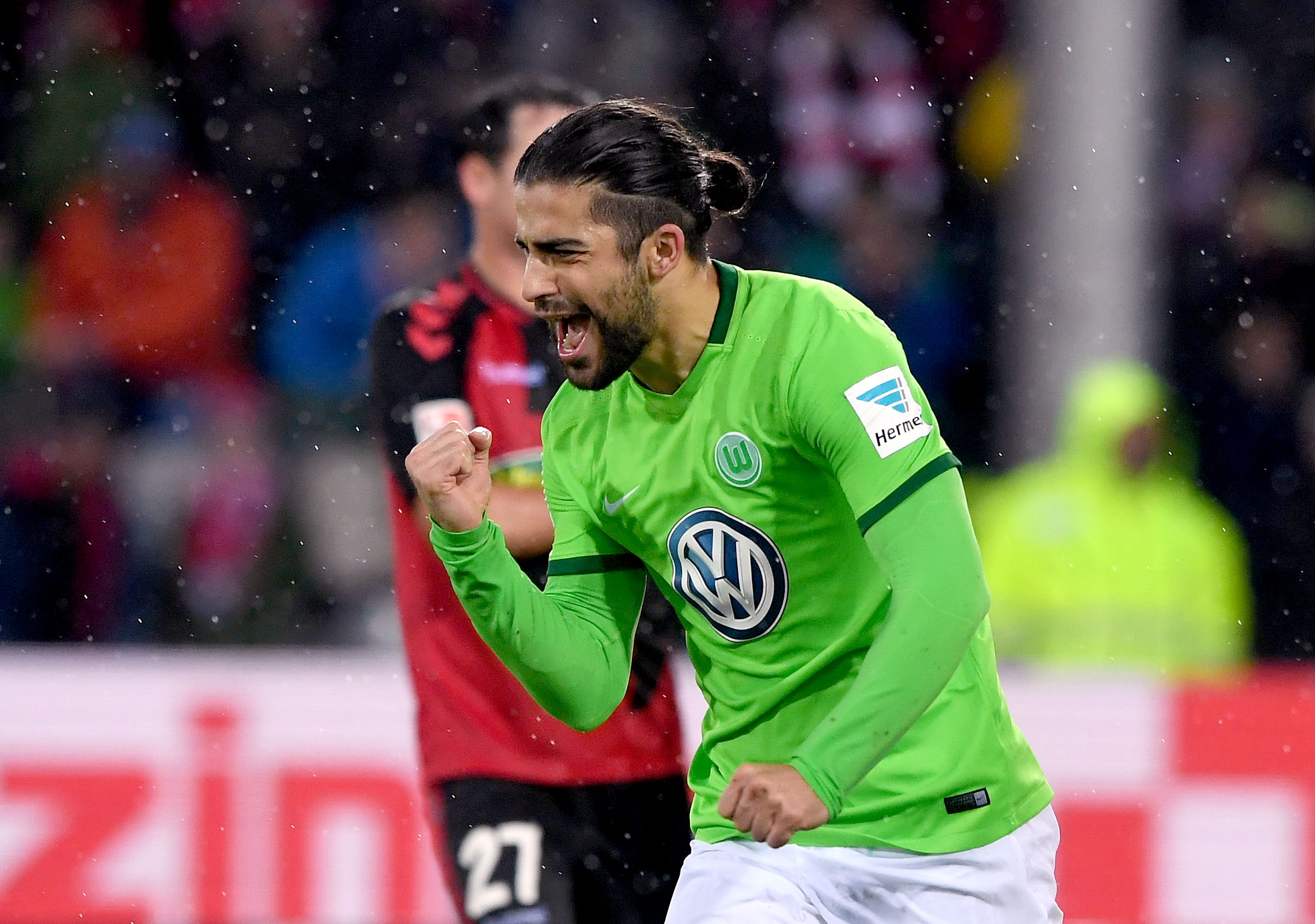 Fassone was in Germany to conclude a deal for the fullback and quickly returned to Milano after finding a solution with Wolfsburg. Rodriguez will arrive in a deal worth €15m plus €3m in bonuses, according to Sky Italia.

The 24-year-old Swiss international will arrive in Milano this afternoon and his medical is scheduled for tomorrow according to calciomercato.com. If his medical exams go well, he will be Milan’s third summer signing after completing deals for defender Mateo Musacchio and midfielder Franck Kessié.

Rodriguez is known for being strong in both offensive and defensive aspects of the game. He has very good crosses and is very good with the ball with is feet. His height (180 cm) helps give him an aerial advantage. Rodriguez primarily operates as a left-back but can also play centre-back as he has done at times for Wolfsburg.

Milan have beaten competition from the likes of Inter, Arsenal and PSG for the fullback.