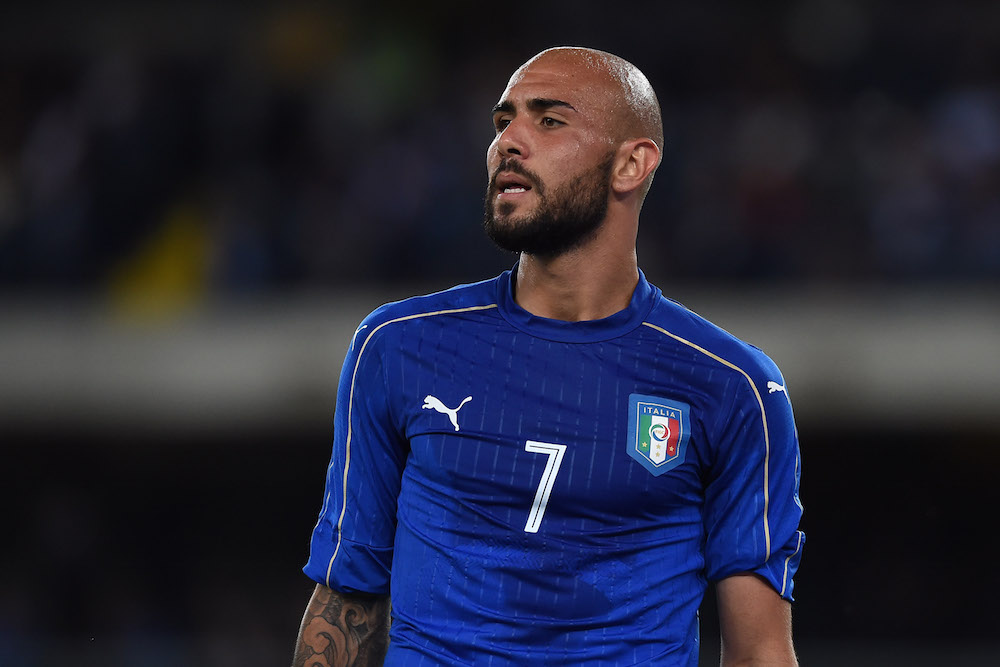 “No thanks”. This was the reply of Juventus striker Simone Zaza to offers from Wolfsburg and West Ham United.

The Italian international wants to stay in Italy next season but needs to move away from Turin where he only made five starts last season.

According to today’s Corriere dello Sport, there are two potential destinations in Serie A next term. Roma and Milan are reportedly locked in a battle to sign the 25-year-old with the player’s preferred destination thought to be the San Siro.

Before the Rossoneri can commit to any deal, they have to off-load Carlos Bacca to fund any potential move for Zaza. Meanwhile, in the capital, Roma are keeping a watchful eye on proceedings with coach Spalletti convinced his system of play will help Zaza reach his undoubted potential.