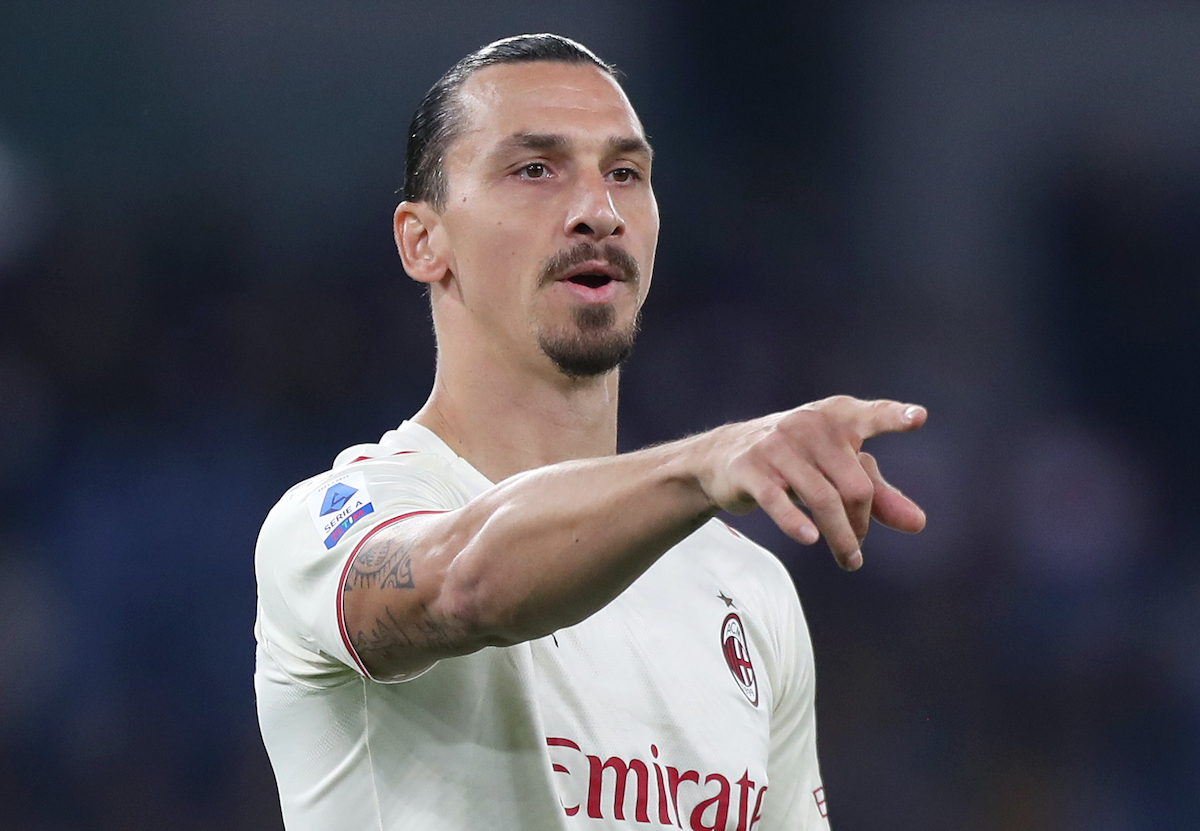 Roma facing sanction after chants towards Ibrahimovic with investigation opened

The Federal Prosecutor has opened an investigation into the discriminatory chants that Zlatan Ibrahimovic was targeted with during last night’s win over Roma.

Calciomercato.com writes that Roma are waiting for the verdict from the sports judge on the chants aimed at Ibrahimovic at the Olympic Stadium. Inspectors recorded everything and in the coming hours the Prosecution will proceed with the reporting of the songs to the Official Judge of Serie A, when a sanction should be handed down.

After scoring the free-kick that gave Milan a 1-0 lead in the first half, the 40-year-old celebrated in the direction of the Roma fans with his arms raised which drew him a booking from Maresca and at that point the songs against him started, with Roma fanss calling him a ‘gypsy’.

Then, the inspectors who were at the ground asked for the stadium speaker to read out a warning to the fans to stop their conduct. In terms of sanctions, there is the risk of a fine all the way up to a game behind closed doors.