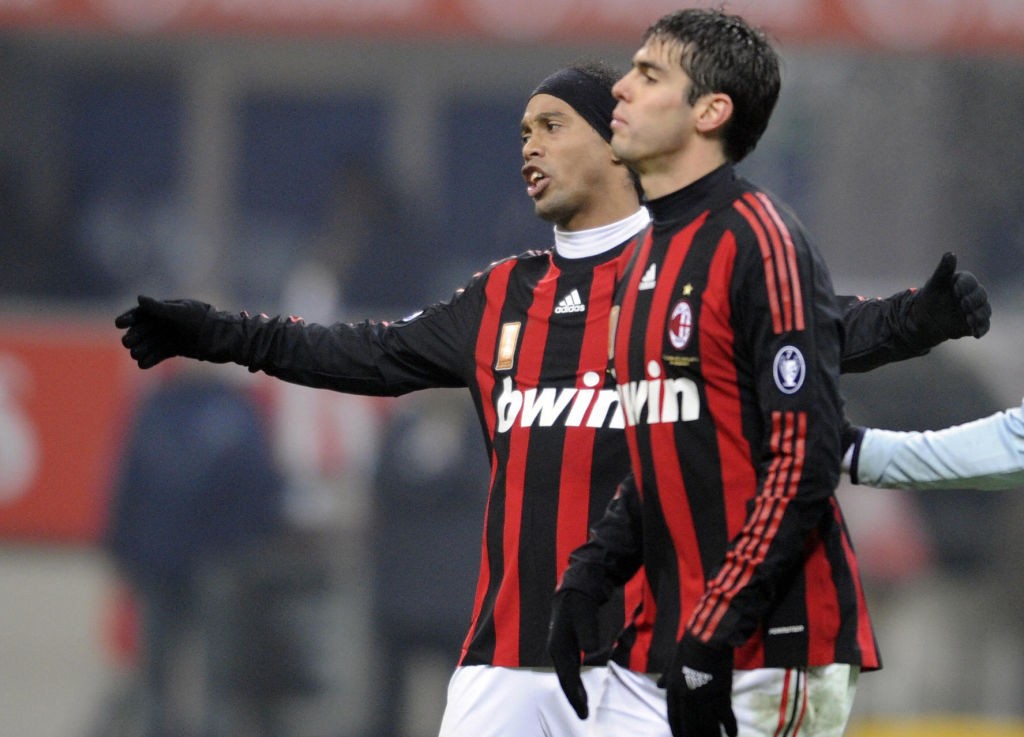 Roma’s Nicolo Zaniolo has admitted that he grew up watching two former AC Milan stars whom he idolised.

Zaniolo has been a revelation for Roma since breaking into the first team, scoring 11 goals in 50 games in all competitions for the Giallorossi.

He actually played for both Genoa and Fiorentina as a youth player before moving to Inter from Virtus Entella, and then he eventually ended up in the capital as part of a swap deal which saw Radja Nainggolan join the Nerazzurri.

Zaniolo recently netted the winner for Roma in their 2-1 victory over the Rossoneri at the Stadio Olimpico, and the 20-year-old spoke to UEFA.com about growing up wanting to be a footballer.

“Kaka inspired me for the way he played, and his position on the pitch was similar to my own,” Zaniolo said (via Football Italia).