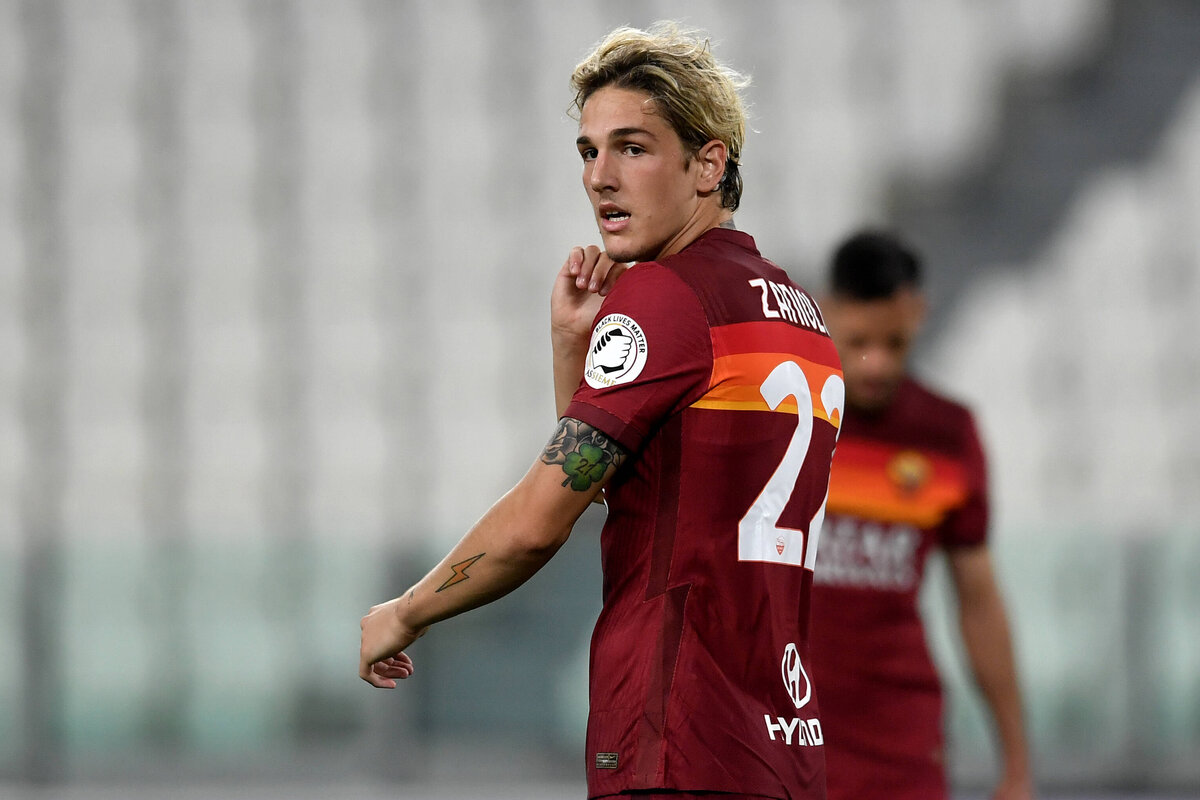 With the success on the pitch, Milan have surely increased their exposure and popularity in the world over the last year or so. However, they also have one special to thank for this, namely Zlatan Ibrahimovic.

The Swede has an incredible amount of fans all over the world and many players admire him, making Milan a more lucrative club to play for. One player that seems to agree on this is Roma star Nicolo Zaniolo.

During a Clubhouse session, as cited by journalist Nico Schira, the talented midfielder was asked if there are any champions he wants to play with. And by now, you can probably guess which player the 21-year-old chose.

“There are so many champions I would like to play with. The dream? Ibrahimovic,” he stated.

Zaniolo has been touted as one of the most promising Italian talents but unfortunately, he has suffered two ACL tears already. It remains to be seen if he will come back even stronger, hopefully with the injury struggled behind him.