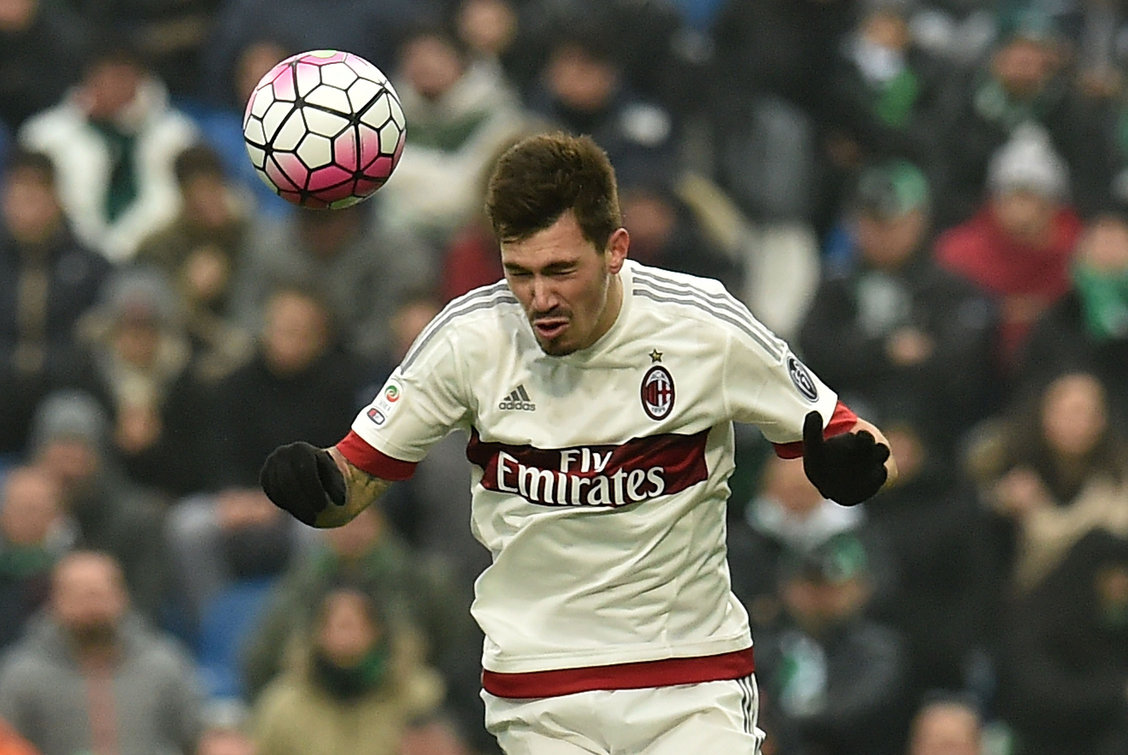 Romagnoli: “I hope to become the captain”

Alessio Romagnoli has been one of the best players so far for Milan and yesterday the youngster revealed he is aiming high and is hoping to become the new captain for Milan in the future.

“I hope to become the captain of this team. Milan is a big club and I hope to stay here as long as possible.”

The defender also spoke about manager Sinisa Mihajlovic, who according to reports could get sacked after the season.

“Mihajlovic has been very important for me at Sampdoria and Milan. We are all on his side, I hope that he continues with us.”

Romagnoli finished up with talking about their loss against Sassuolo and the Rossoneri’s objectives for this season.

“Against Sassuolo we had a bad game. Now we have to pick ourselves up and play our game to beat Chievo. The Champions League is one of our objectives, as long as we have the chance we will try to get there [3rd place].”