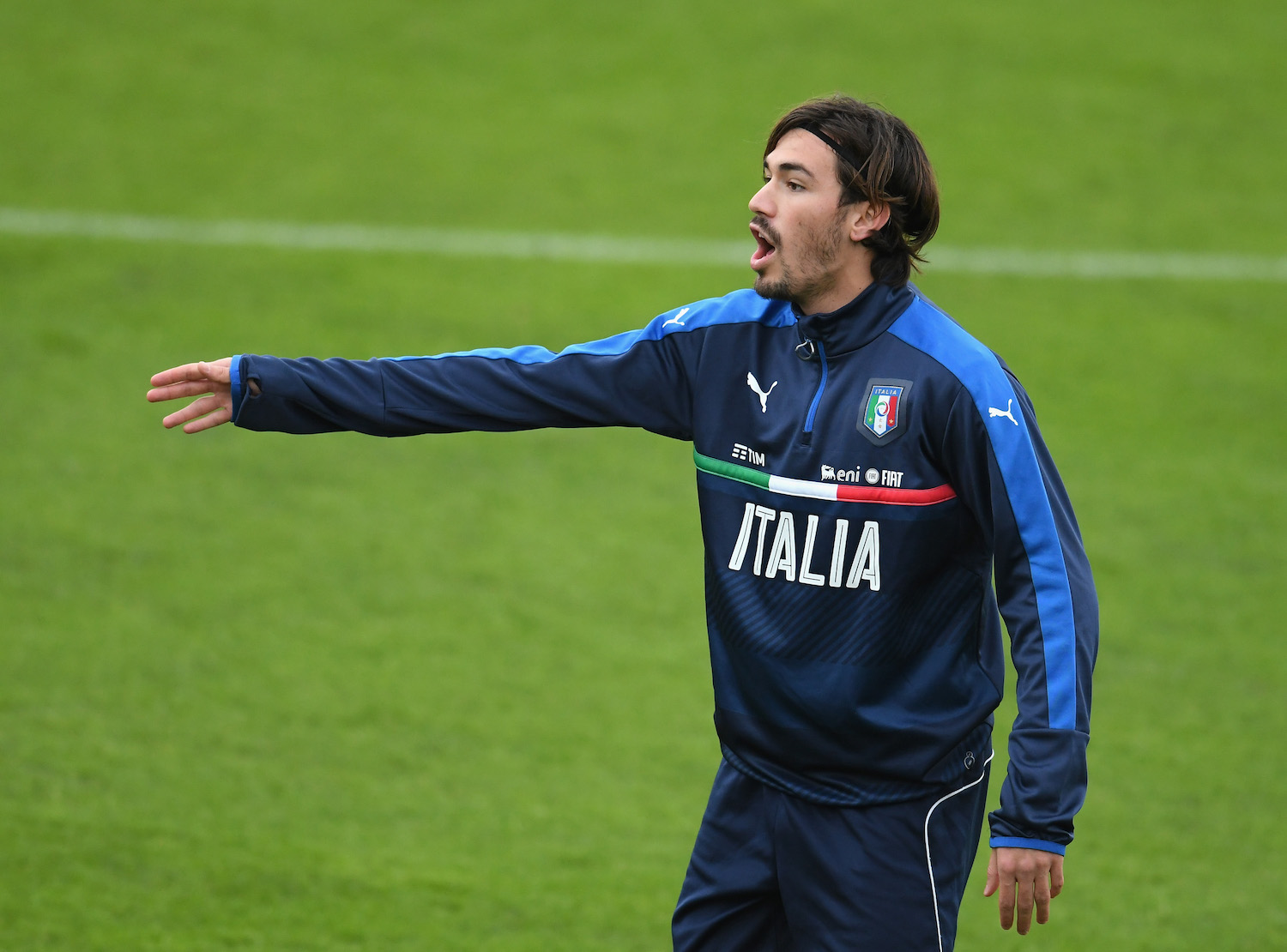 Romagnoli back in training; could start against Juventus

AC Milan star defender Alessio Romagnoli has trained alongside his teammates during today’s training in Milanello. However, it may be too early for the Italian star to return to the pitch next weekend, when the Rossoneri face Chievo Verona at home.

Calciomercato.com claims that the defender has been training with his teammates for a small portion of today’s training session.

Gianluca Lapadula and Luca Antonelli, however, have been training apart from the rest of the group whilst Ignazio Abate and Giacomo Bonaventura have not trained at all. The latter, in fact, has been ruled out for the season and will only return to the pitch at the end of the current campaign. He should be ready and fit to play at the beginning of 2017/18.

Riccardo Montolivo is also out of action with a severe knee injury and he could return to the pitch before the end of the season.