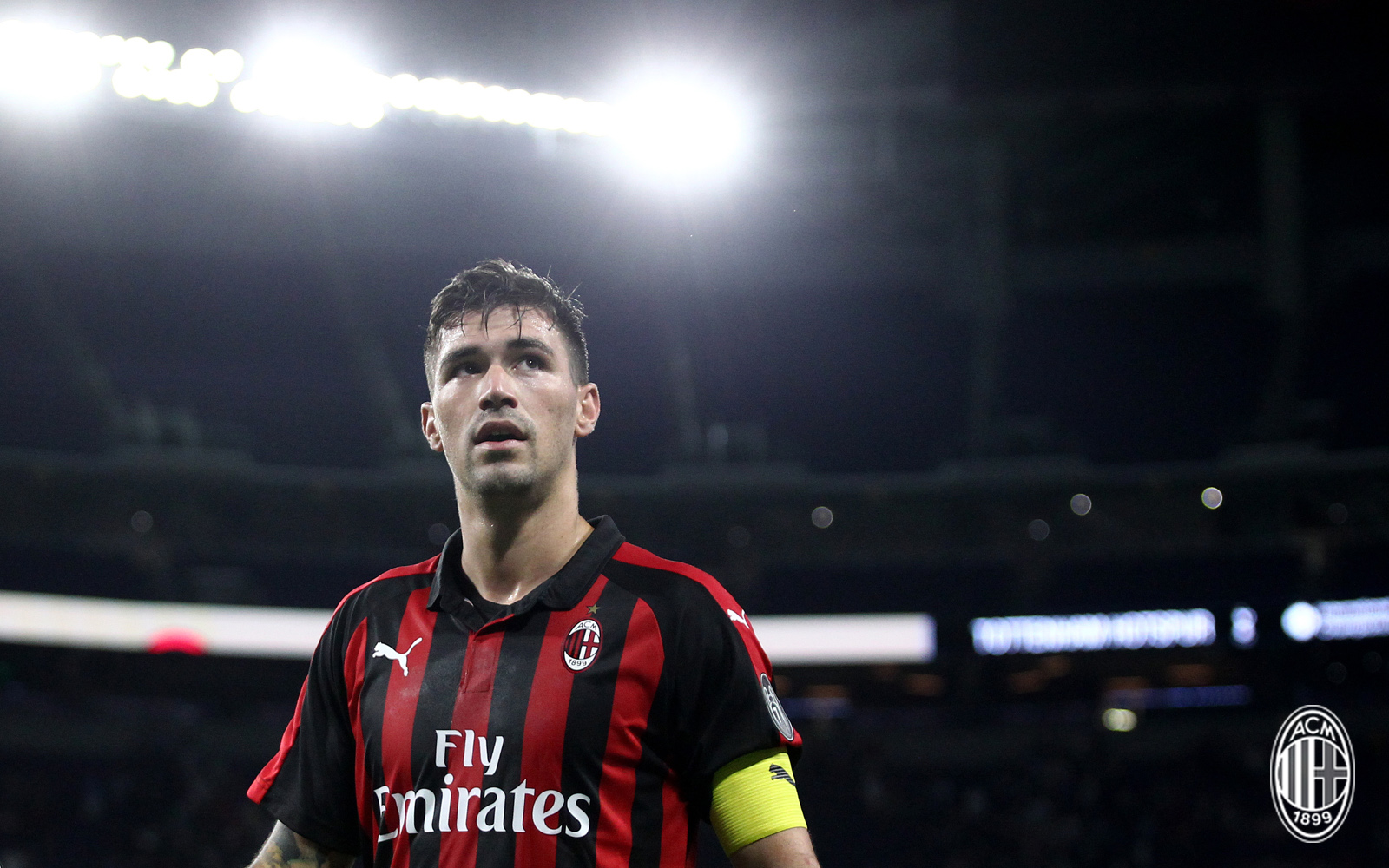 Romagnoli: “Bonucci? We have other players who are equally strong”

In the aftermath of Milan – Barcelona, the last match of the team’s US tour, Alessio Romagnoli spoke to the press about the 1-0 win and much more.

“The tour went well. The balance is good. We faced three great teams and played well, but we still have to improve. It was a good test,” Romagnoli told the media.

“Defensive improvement? We have worked a lot on this. I think it is good to face such strong teams to test ourselves better.

“Bonucci? He is an important player. I think everyone would want him on his team. His choices were these and we have other players who are equally as good, so we will play to the maximum.

“Higuain? He is one of the best strikers in the world. It is good to have him on the team and we hope he confirms his quality here,” the defender concluded.