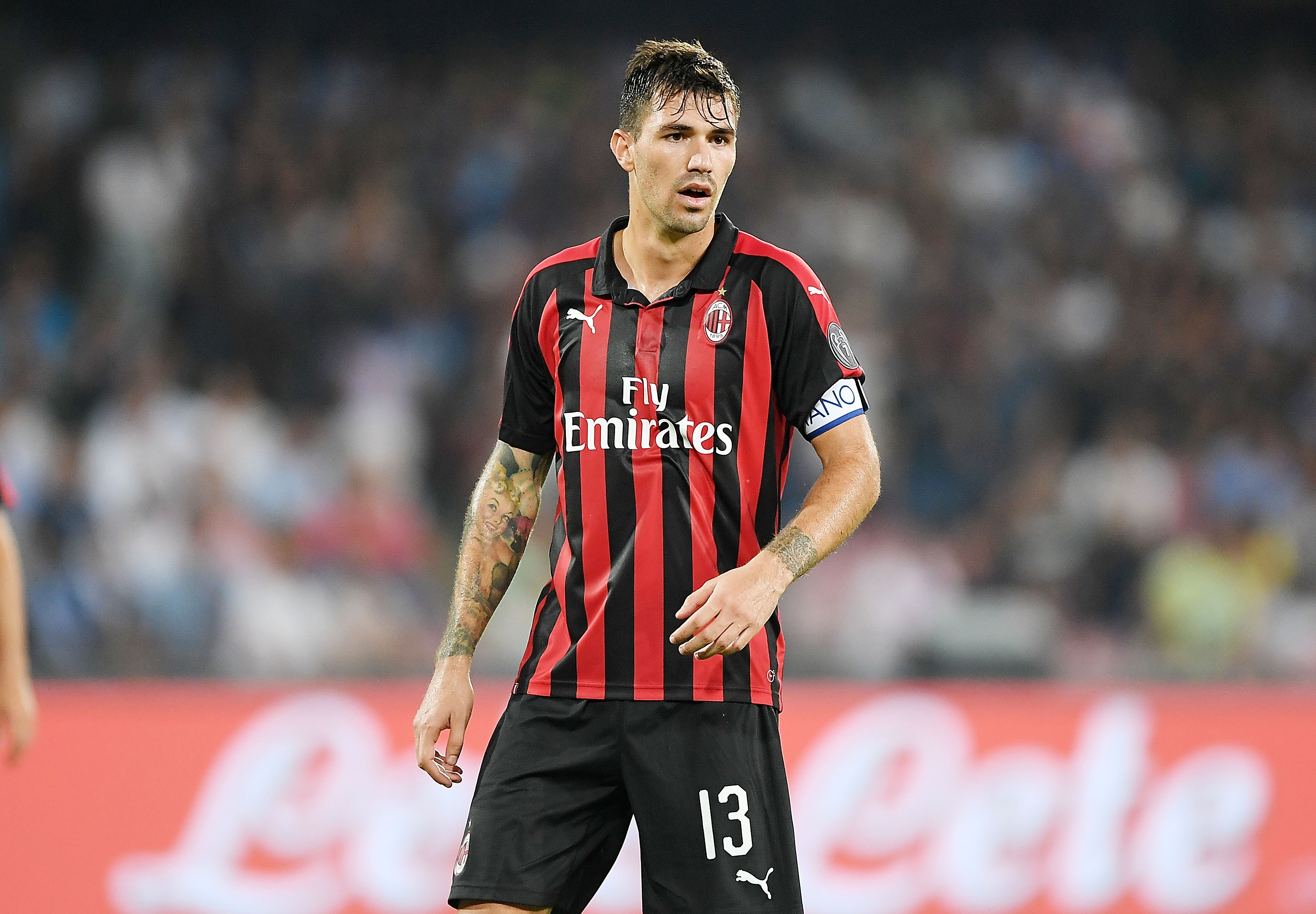 Romagnoli: “I couldn’t reject the armband, Milan will always be Milan”

AC Milan defender Alessio Romagnoli has spoken to the media about his role as captain of such a historic club.

“To be a defender, you have to be mature, even more than the attackers, because you have to think before them, and you have to understand before them. When you attack, you can allow yourself to be wrong, to be more carefree.”

On becoming Captain: “They told me when Bonucci left. A few days later, Gattuso comes and asks me: ‘How do you feel?’ – The answer was obvious.

“But the responsibilities are only at a media level, while in the group and on the field, you do what you’ve always done.

“The captain’s armband can’t be rejected. It must be accepted with joy, not with fear. Milan will always be Milan, it is always an emotion, always an honor.”

On how he learned to defend: “I think that the Italian school is still the best in the world. Those pasts have been the best, and those present are as well, with Chiellini, Barzagli and Bonucci. I hope that us [young defenders in Italy] will be among the future.”

“I am very fond of playing the ball. It is normal to take risks.”

His most important manager: “Most important people I’ve worked with? Mihajlovic is the one who taught me most out of all, apart from Bonucci and Chiellini. But I think that they teach you more as a coach than your teammates.

“Milano? I like the education system and the way of being in the hands of the Milanese people. They are very discreet, in Milan you can go around without knowing how many photos you’ve taken. When I’m in the city, I like to be an ‘only a 23-year old boy’.”