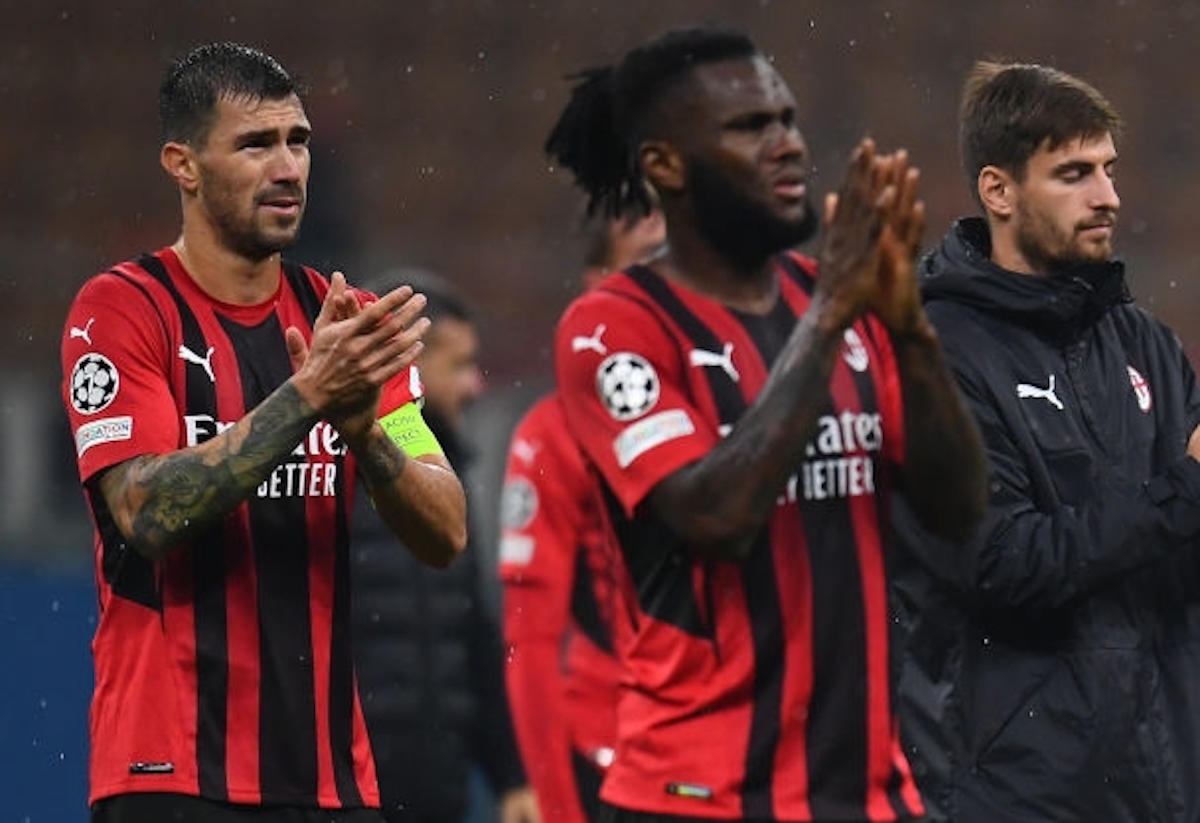 MN: Romagnoli captain and Ibra vice-captain vs. Napoli – an interesting indication regarding Kessie

Alessio Romagnoli will be AC Milan’s captain tonight against Napoli but some interesting news has emerged regarding the vice-captain.

According to MilanNews, the official team list that the Rossoneri have provided shows that it will be Romagnoli who is the captain as expected, but the deputy will be Zlatan Ibrahimovic. What that means is that in theory Franck Kessie has been demoted from his previous role as the vice-captain as he has taken the armband when Romagnoli and Calabria are not in the line-up.

There is a two-fold hysteria around Kessie currently, the first of which is related to his future as the Ivorian has just a few months left on his contract which expires in June 2022 and he appears to be far away from renewing.

Tuttosport (via MilanNews) previously reported that the Rossoneri management are working hard on convincing Kessie to stay. In fact, they have adopted a new strategy which was to make him feel very important at the club by giving him the captaincy. Perhaps this demotion is a sign that the attempts are over.