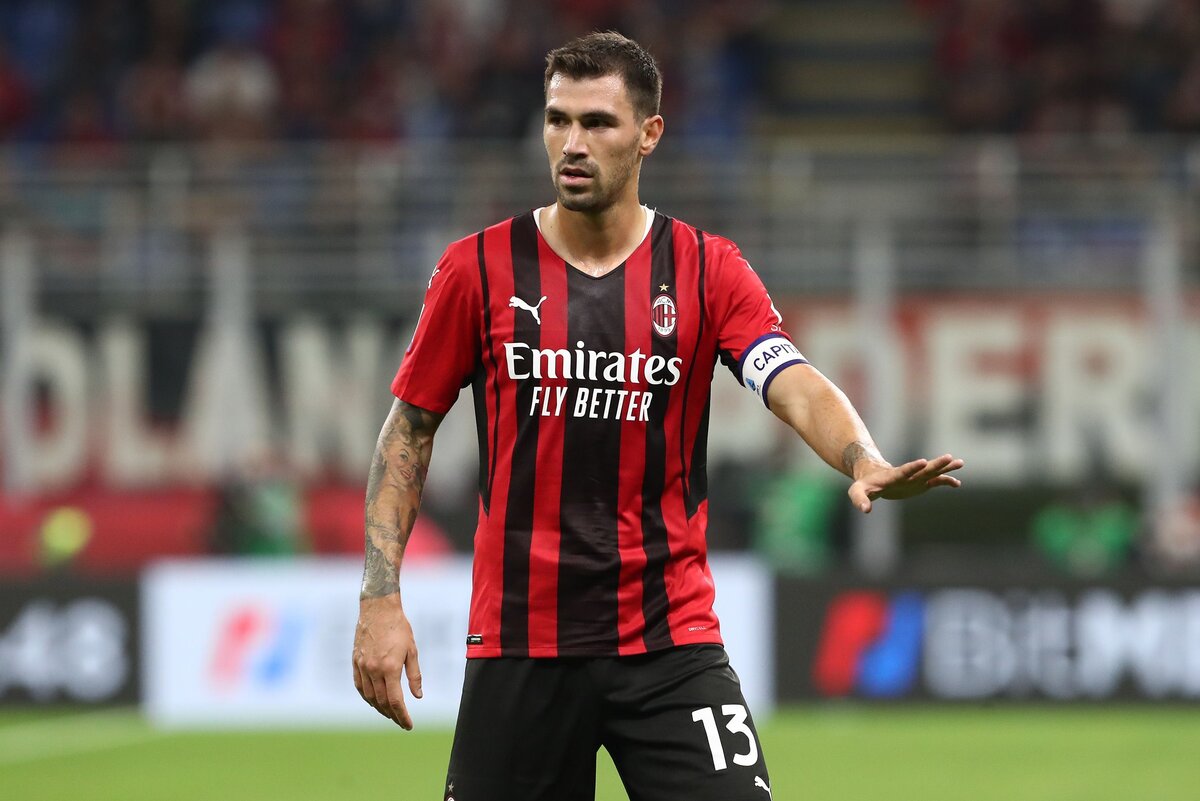 In less than 20 minutes, AC Milan will take on Porto on San Siro and it will be a deciding clash for the Rossoneri. They are currently on zero points on their group and will need a win to have a chance of advancing.

Stefano Pioli’s men are flying high after what has been their best league start ever, most recently beating Roma by two goals to one away from home. In other words, they have the confidence and energy needed to get their revenge tonight.

Simon Kjaer will be rested, despite his MOTM performance last time out, and will thus be replaced by captain Alessio Romagnoli in the heart of the defence. Speaking to Amazon, as cited by MilanNews, the defender said Milan still have hope.

“San Siro is one of the most beautiful stadiums in the world: it needs these matches and these emotions. The warmth of the fans is not lacking. We have to say thank you. Now it’s up to us. We have grown a lot, we are one of the youngest teams in Europe. To grow we have to play games like this more often. We have to aim for the Champions every year.”

On Ibra and Giroud…

“In every strong group, there must be young and experienced parts. They are two top-level champions, they give us a great hand. Ibra has been giving us a lot for two years, Oli is bringing another important perspective.”

“We have to look each other in the eye: we believe in it. Three matches are missing and we have the opportunity to have our say.”

With a win tonight, they still have a chance but would also need to win the remaining two games in the group (Atletico away and Liverpool at home). They will also need some help from the latter to do the job.