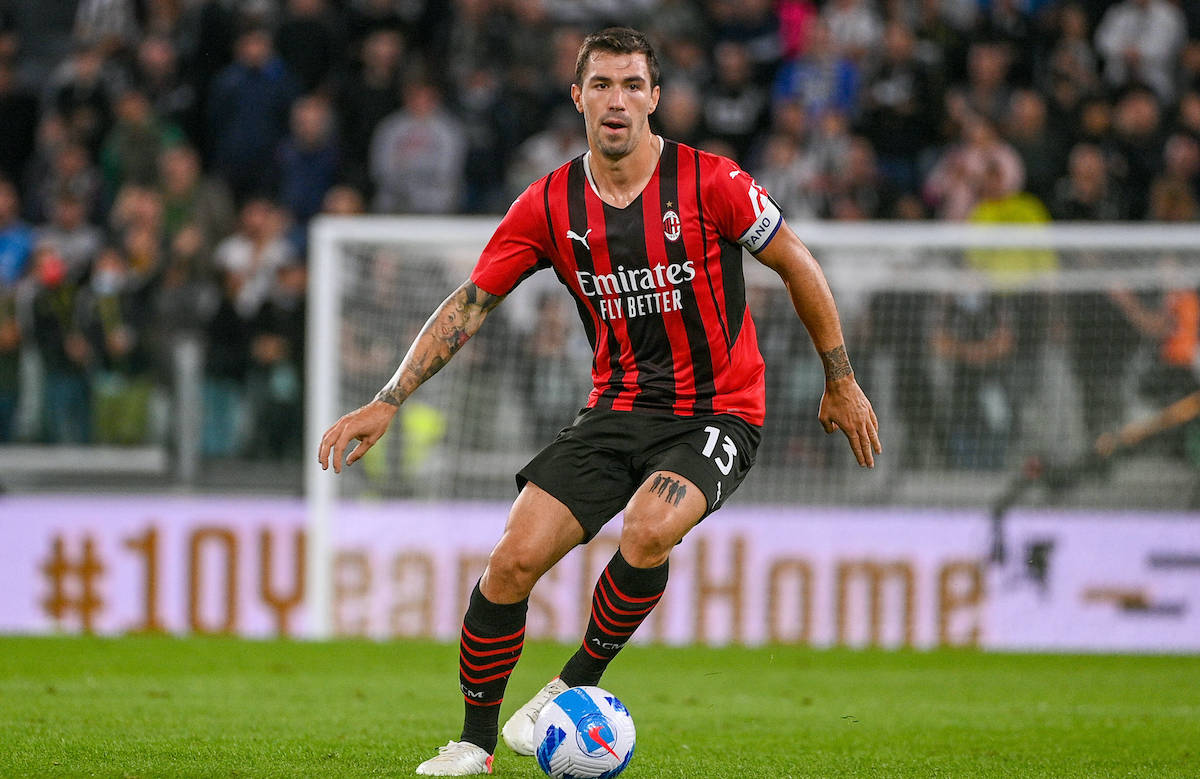 AC Milan captain Alessio Romagnoli has admitted that his side struggled in the first half against Juventus but praised their response.

Milan would lose their 100% start to the season at the Allianz Stadium as they were unable to repeat May’s heroics, but they would come away with what many will agree was a valuable point having trailed from the early stages.

Alvaro Morata got Max Allegri’s side off to the perfect start as he finished with a dink over Mike Maignan having been put through on goal on the counter-attack, but Juve never really kept up their levels in the second half and allowed the Rossoneri back into the game.

In truth a point was probably a fair result and a header from Ante Rebic inside the final 15 minutes would ultimately be enough to ensure at least a share of the spoils, though there were late chances to even win it.

Romagnoli was interviewed by DAZN after the game, with his comments transcribed by MilanNews and translated below.

“We weren’t very good at the beginning, but then we were good at reacting. Now let’s think about Venezia. We know that at Anfield we could have done better, today we did well to make up for it. After we played a great match,” he said.

“I try to give my best and put the coach in difficulty, then he makes the choices.”

On whether this is the best AC Milan side he has played in, Romagnoli responded: “This is certainly one of the strongest AC Milan’s since I’ve been here, for 7 years now. The season is long, we enjoy the moment and stay focused. Let’s continue like this.”