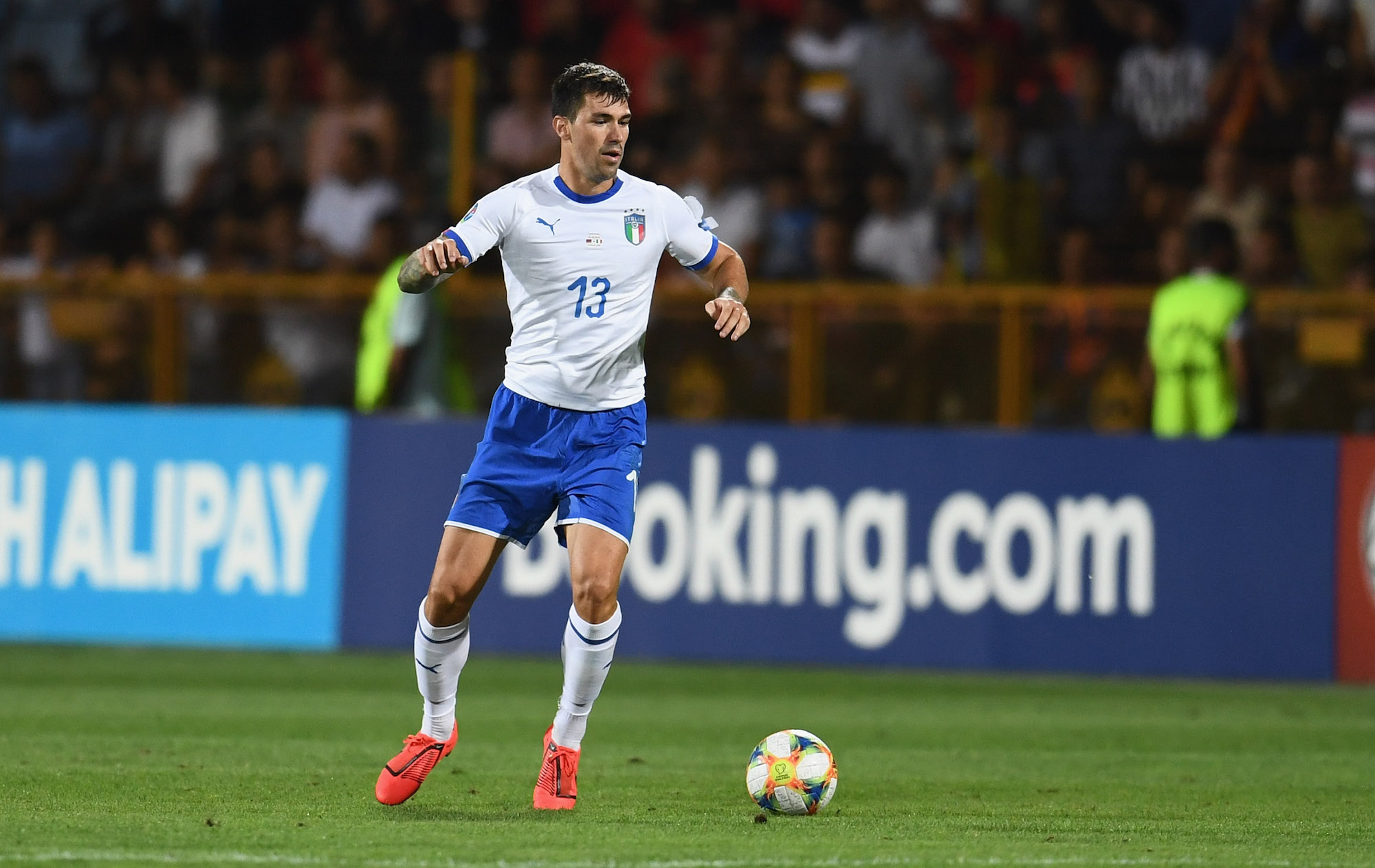 Romagnoli on Milan future: “I have to play in the Champions League”

AC Milan captain Alessio Romagnoli has revealed that he ‘has to’ play in the Champions League in the near future.

Romagnoli joined Milan in a €25million deal four years ago and has gone on to establish himself as one of the most important players at the club.

The 24-year-old has is now considered among the Serie A elite in terms of centre-backs, and was rewarded by being given the captaincy at the start of last season.

He is also a starter for Italy at international level, and now the 24-year-old has revealed his ambitions to play Champions League football in the near future, something which puts pressure on Milan.

“I’d love to play in the Champions League and indeed I have to, because you can’t develop as a player without being in that tournament. I hope to experience it very soon,” Romagnoli told Rai Sport, via Football Italia, when asked about his development at Milan.

It was recently stated that Romagnoli is attracting interest from England, as Calciomercato.it state that Manchester City are looking for a new defender due to Aymeric Laporte’s long-term injury.

The former Sampdoria man then went on to discuss Thursday night’s 3-1 win against Armenia, in which he recovered from a shaky start to the game.

“We always have to improve and be ready when called upon. No game is easy, especially away from home, and we started badly, ran some risks on their counter-attacks.

“Once they went down to 10 men, we took more control and they sat back to only defend.

“On the Armenian goal, we tried to track back as much as we could, but the pass was timed perfectly and I didn’t know who was behind me.”

On the absence of Giorgio Chiellini, who looks set to be out for six months with a ligament injury: “Giorgio is a fantastic player and a great man.

“He helped me a great deal on international duty and I or whoever replaces him will give our best to make up for his absence.”