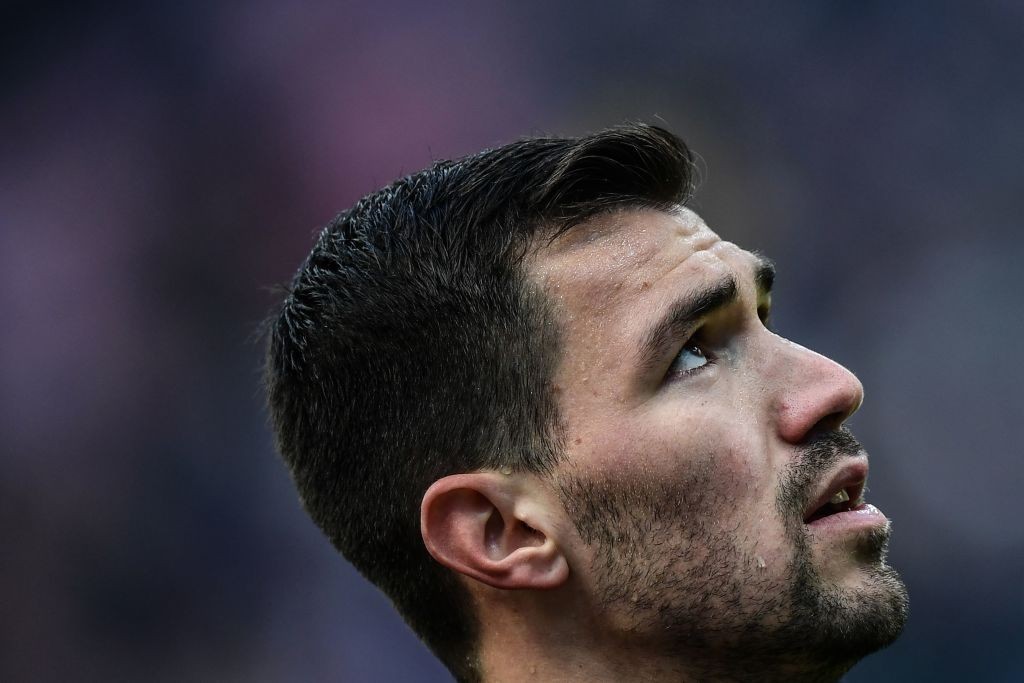 Romagnoli on Torino win: “I have had many more beautiful games than this”

AC Milan secured an important win against Torino this evening, beating them by the odd goal at San Siro. For Alessio Romagnoli, it was another commanding performance at the back, although it wasn’t always pretty.

The Rossoneri are now just four points behind Roma in fifth, although Atalanta are still ten points away. In any case, they are moving in the right direction and although top four remains tough, they at least have a chance.

After the game, Romagnoli was interviewed by Sky Italia (via MilanNews.it), sharing his thoughts on the narrow win. As mentioned, it wasn’t the prettiest of games, but getting the three points is all the matters.

On the success: “A precious victory, very important for us. We had a great game, we must continue, the season is long.”

On sitting back too much: “It doesn’t have to happen, we have to stay compact to bring home the victories.”

On the performance: “I have had many more beautiful games than this, but when you win, the games are described in a better way.”

The captain was also asked about Matteo Gabbia, who made his debut for the Rossoneri this evening. Simon Kjaer was brought off towards the end of the first half with an injury, forcing Stefano Pioli to throw in the youngster.

On Gabbia: “I congratulate him. He’s a young boy who always works, he deserves this,” he concluded.