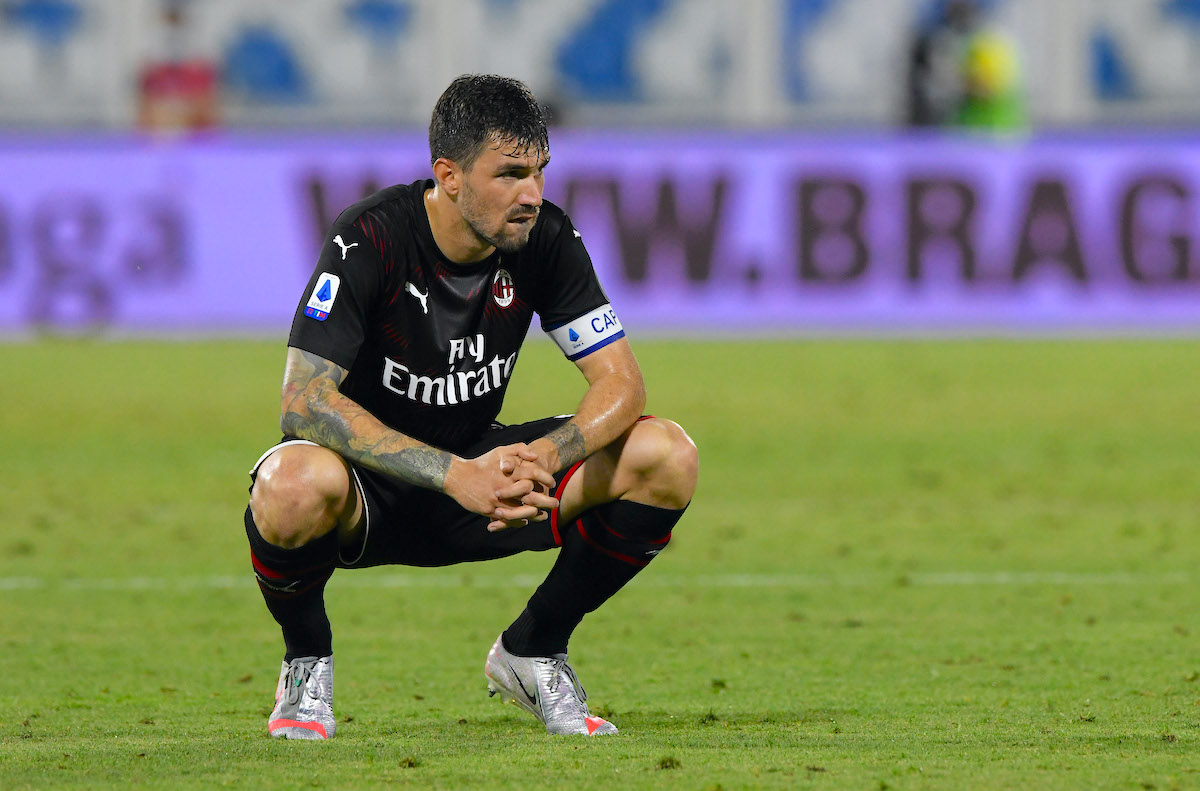 AC Milan face an uphill battle with Alessio Romagnoli and his agent if they are to renew the defender, according to a report.

Gianluca Di Marzio (via MilanNews) reported recently that negotiations have begun for the renewal of his contract as Milan want to extend his deal. The management plan to make him an offer, but it remains to be seen whether it is deemed appropriate or not by the player and his agent Mino Raiola.

According to the latest from MilanNews, Romagnoli has opened up to the idea of renewing his deal with the Rossoneri but it remains difficult to imagine the parties continuing together.

That is because the club captain current earns a salary of €5m net per season, accrued over the years after the last renewal he signed while the Chinese ownership were at the helm, and Milan have no intention of keeping him at that amount.

The management will make an offer at lower figures, then it will be up to Romagnoli and his agent Raiola to decide whether he will go away for free or renew after all.