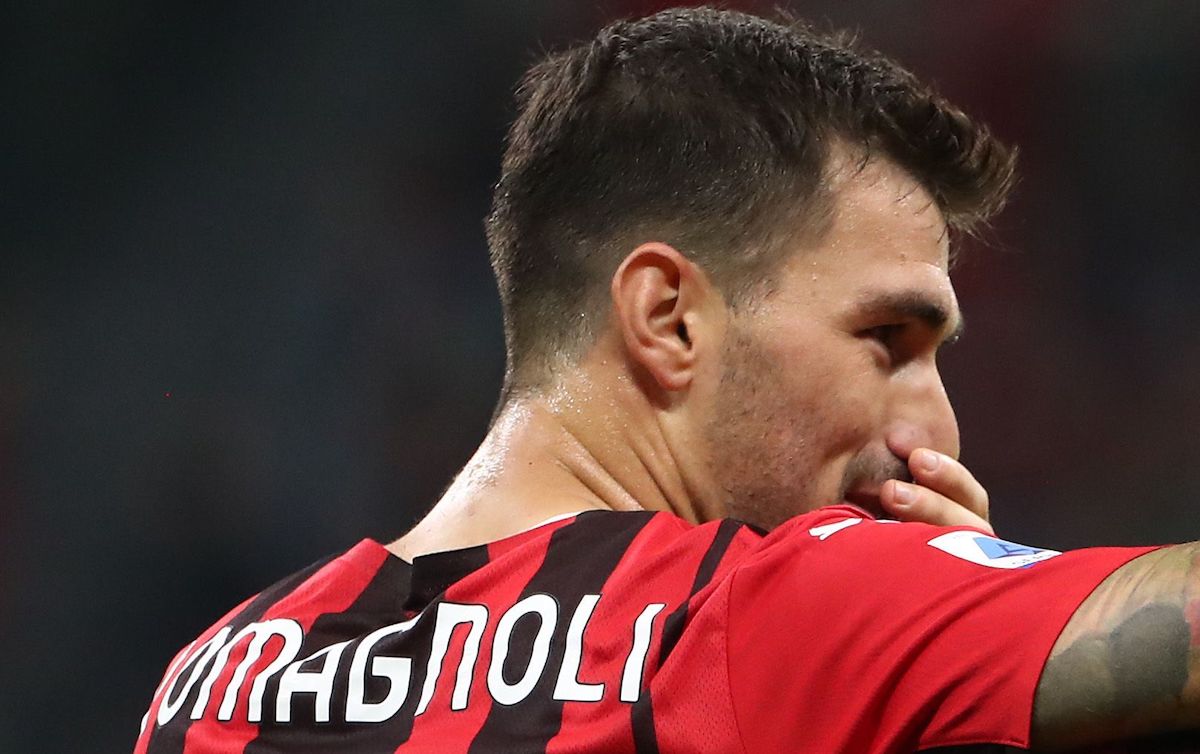 Report: Milan making progress over Romagnoli’s renewal – the offer and his demands

AC Milan are making progress in talks with Alessio Romagnoli over the renewal of his contract, according to a report.

Romagnoli has been at Milan since the summer of 2015 when he joined from Roma, and up until the beginning of the calendar year he was very much one of the first names on the team sheet under all previous managers, but the arrival of Fikayo Tomori from Chelsea on an initial loan that was made permanent has meant he is no longer a guaranteed starter.

This has led to speculation he may not renew his contract which expires at the end of the season. Journalist Nicolo Schira is reporting that talks are in progress over the extension of Romagnoli’s deal by another four years – therefore until 2026.

He currently earns €6m net per season which is €5m fixed and €1m in bonuses, while the Rossoneri management have offered a renewal at €3.5m net per year. The centre-back is asking for €4.5m including bonuses, and wishes to remain.