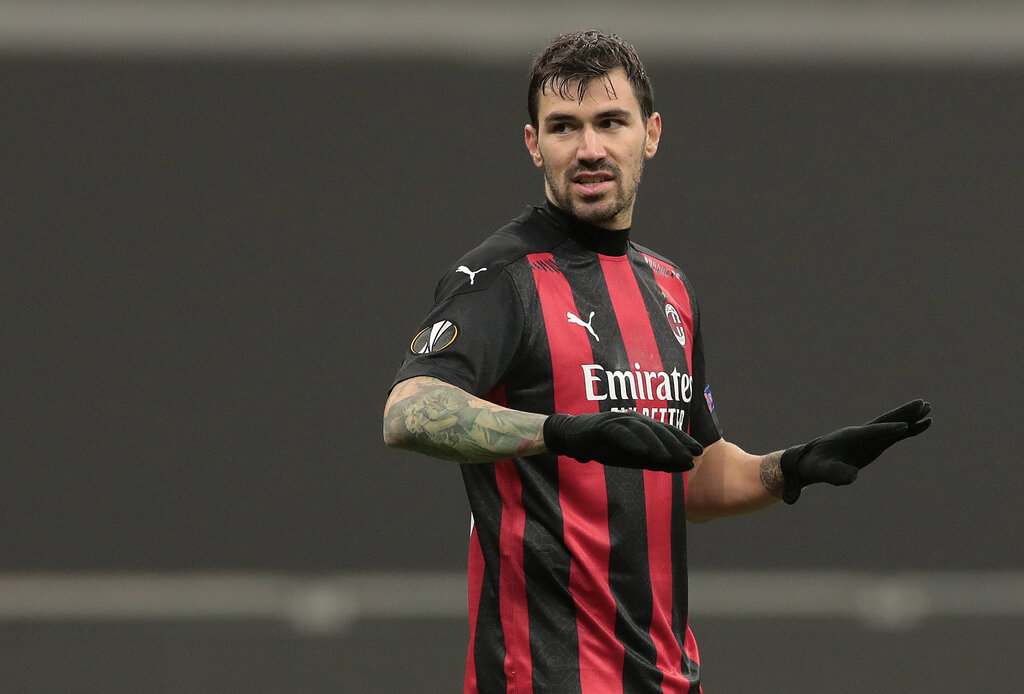 Although Milan managed to beat Celtic by four goals to two this evening, there is cause for concern as Simon Kjaer limped off with an injury early in the first half. Alessio Romagnoli, therefore, was forced to step up.

The Rossoneri captain did well throughout the game and earned a rating of 7/10 in our player ratings. It was a special occasion for him as he made his 200th appearance for Milan in all competitions, joining back in 2015.

In an interview with Sky Italia, as cited by MilanNews, Romagnoli spoke about the milestone and also declared his goals for the future. We can only hope that he will be able to achieve them in the coming years.

“Two hundred games mean many things, I see them as a starting point and not an arrival point. I hope to make another 200, I hope to become the strongest and to be remembered as a winner. I will always be proud to be the captain of Milan and I’ll always give my best, every game ”

On Sunday evening, Milan will face Sampdoria away from home and Romagnoli will most likely play from start. It remains to be seen if Matteo Gabbia or Kjaer will be his partner, although the latter should miss out by the looks of it.