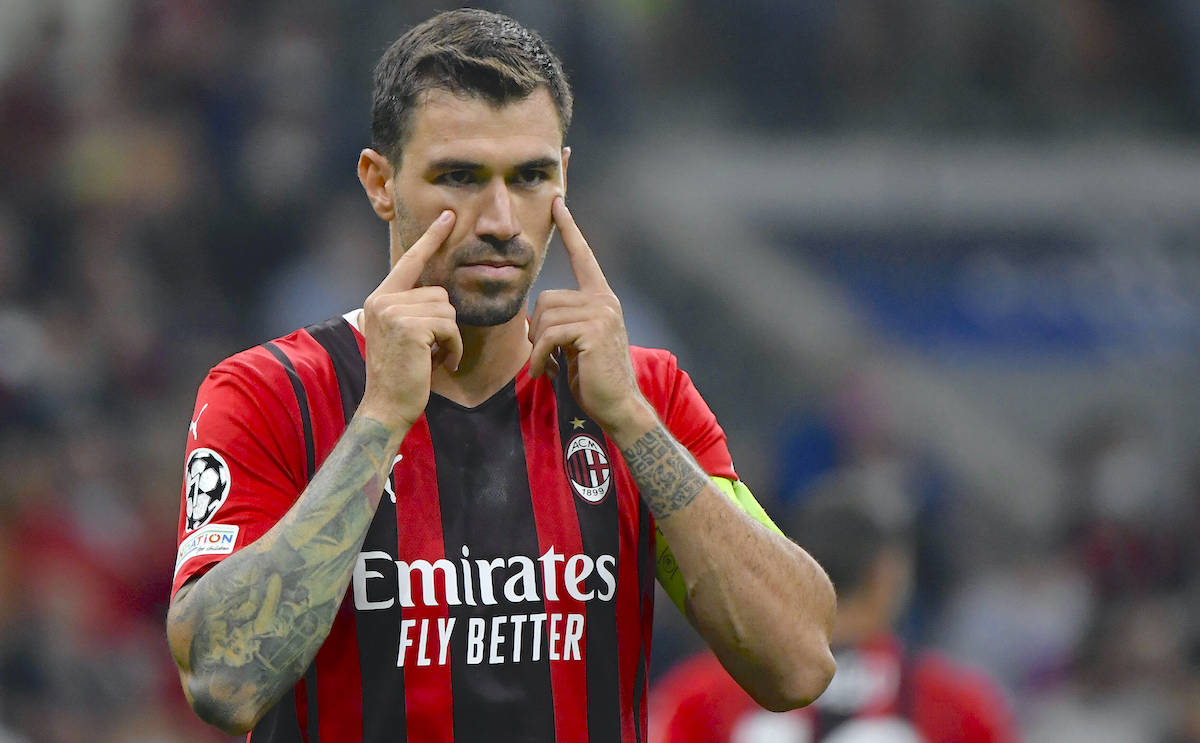 AC Milan are moving forward in negotiations with Alessio Romagnoli over the extension of his contract, according to a report.

The 26-year-old has returned to having a starting spot alongside Fikayo Tomori in the centre of the defence and is likely to have it for the next few weeks too at least, due to the knee injury that hit Simon Kjaer and will keep him out for the rest of the season following ligament surgery.

According to Calciomercato.com, there is news on Romagnoli’s contract situation too. Milan’s latest offer to extend the agreement expiring in June 2022 is about €3.5m net per season, while talks in progress between the Rossoneri management and the player’s entourage are progressing positively.

For this reason new meetings are planned with Mino Raiola, the agent of the 26-year-old, and while a definitive answer is expected the feelings are good in terms of renewal. A hypothetical extension would also change the market strategies with regards to the defensive department, both in January and in the summer.

With the return of Kjaer scheduled for June, plus Tomori and Gabbia to use, there would be reflections upon what type of signing to carry out in winter. At the moment the return of Mattia Caldara appears difficult, but in the summer one of he or Gabbia could remain with the Rossoneri. In short, the stay of Romagnoli could change the plans.